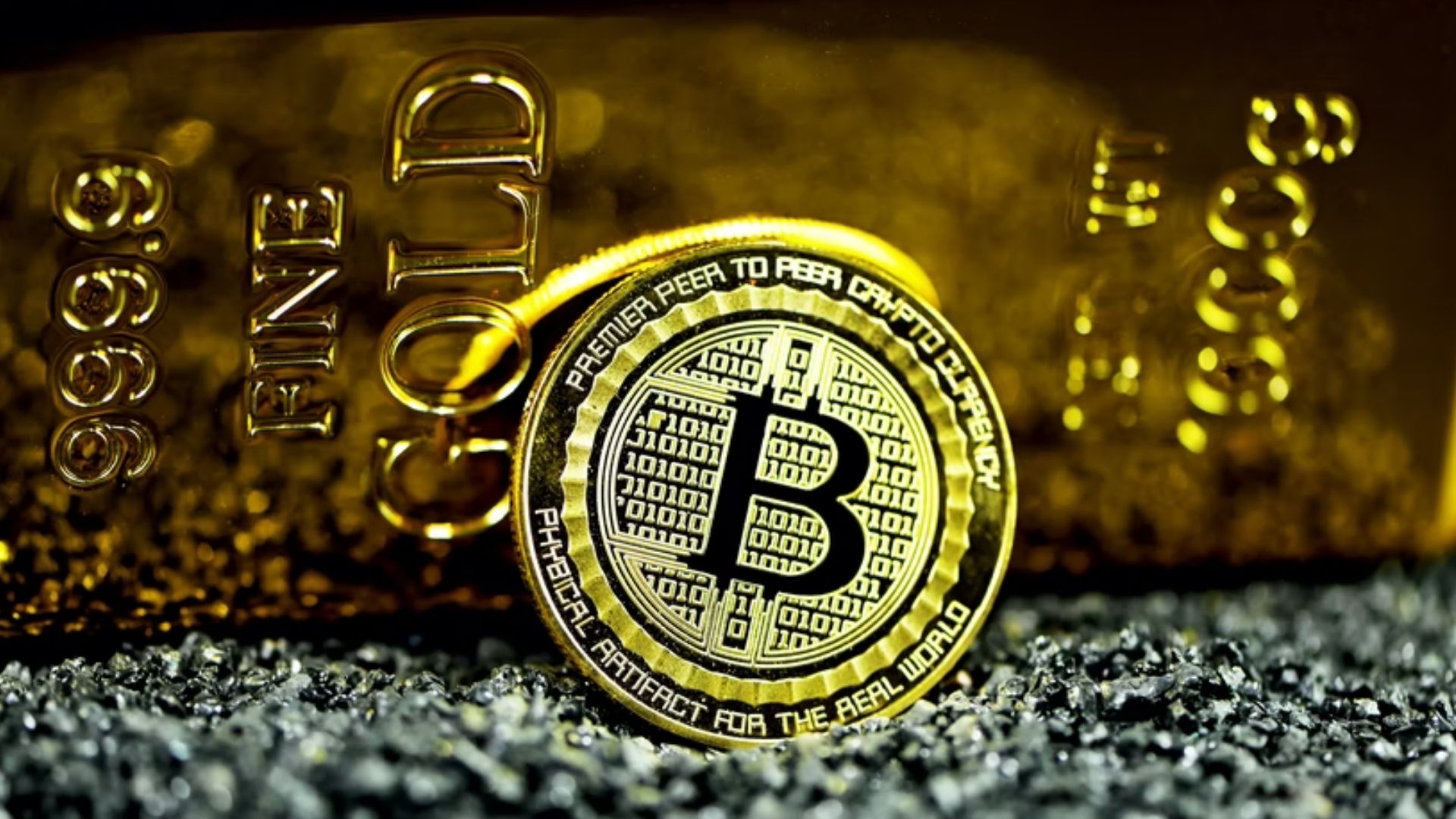 A recent study found that just 1% of bitcoin hodlers own more coins than most rich families in the United States. However, it is not all. The most alarming statistic is that just 0.01 percent of hodlers control up to 27% of the primary cryptocurrency’s current supply.

According to a survey conducted by the National Bureau of Economic Research (NBER), the top 10,000 Bitcoin addresses together contain up to 5 million coins worth around US$235 billion. This is equivalent to the market capitalization of Pepsi, the world’s 48th most prominent firm.

As per the NBER, there are presently 114 million Bitcoin owners worldwide. This tiny group of hodlers owns up to 27% of the 19 million coins now in circulation. However, it is unclear if these addresses are associated with exchanges or trustees. According to Bitinfocharts, Binance’s cold wallets alone possess 433,490 BTC, which is about $20 billion in value.

These statistics illustrate the present situation of wealth inequality in the United States. According to the Federal Reserve, 1% of American families own up to a third of the total wealth.

The research was carried out by MIT Sloan School of Management’s Antoinette Scholar and the London School of Economics’ Igor Makarov. According to the Wall Street Journal, the researchers mapped and analyzed every bitcoin transaction in history.

The research concludes that such centralization has two grave consequences. To begin, the network as a whole is more exposed to systemic risk. Second, money is disproportionately concentrated among a limited number of individuals.

Read Also: BitMEX Is Going To Make Its Own Token And Give Away Airdrops