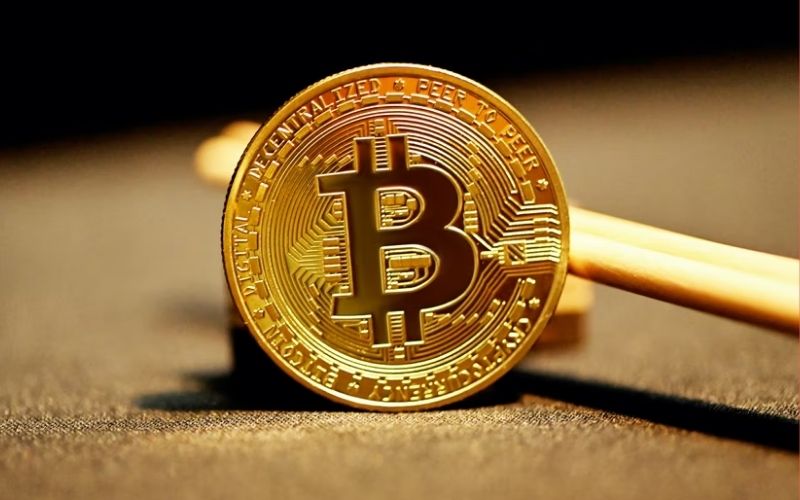 Bill Ackman, the founder of Pershing Square Capital Management, has appealed to the mayor of New York to take steps to strengthen the cryptocurrency market.

Bill Ackman is a prominent American businessman and founder of the hedge fund company Pershing Square Capital Management LP. Ackman was born in 1966 in New York City and raised in Chappaqua, New York.

He has been in the financial industry for 31 years and has made billions of dollars for his investors. He was also the largest shareholder in Target Corporation, which he sold after acquiring enough shares to make him one of their board members.

Eric Adam was elected mayor of New York City, and he has openly declared his support for bitcoin. Now, billionaire investor Bill Ackman has approached him and Governor Kathy Hochul in an attempt to remove barriers to cryptocurrency companies.

The reason for the above is, of course, Bitlicense, which regulates the operation of the digital currency market in the state.

The business community can now hope that the new mayor will reverse this trend. Throughout his election campaign, Adams stressed the importance of developing a digital wallet for public funds and incorporating cryptocurrency into school curricula.

However, authorities do not appear to be enthusiastic about the concept of making New York the center of the cryptocurrency industry in the United States. The market for mining digital currencies, in particular, is highly controversial.

“I favor cryptocurrencies, not cryptocurrency mining,” Adams stated earlier this month at a joint session of the state assembly.