The Alpine Formula 1 Team will issue its own token 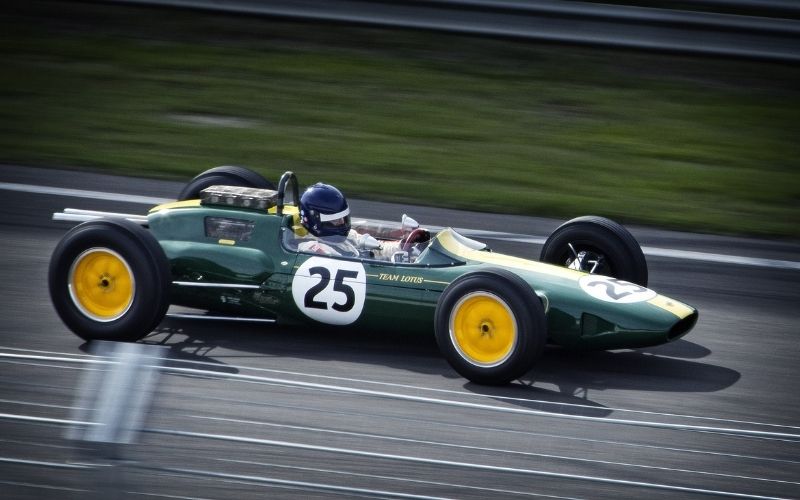 The ALPINE altcoin will be released on the Binance Launchpad platform. A special NFT series will also be featured.

The BWT Alpine Formula 1 team will be the first racing team endorsed on the Binance Fan Token platform. The ALPINE token will be released on the Binance Launchpad platform, according to a Binance representative. The team will also release a limited edition collection of NFT.

In the beginning, the Alpine token will only be available for purchase on the Launchpad platform. Later, it will be available on a spot section of the exchange and can be bought with a bank card or through peer-to-peer.

There will be a total of 4 million ALPINEs allocated for sale on Launchpad (about 10% of the total supply). The maximum fee is 4 million dollars, and the limit for each user is 10 thousand dollars.

This is not the first time that a Formula 1 team has issued its own token. Last year, Aston Martin and Alfa Romeo presented their coins. They launched their tokens on the Chiliz platform.

Read Also: Retail investors will be able to trade cryptocurrency with DBS Bank

Retail investors will be able to trade cryptocurrency with DBS Bank