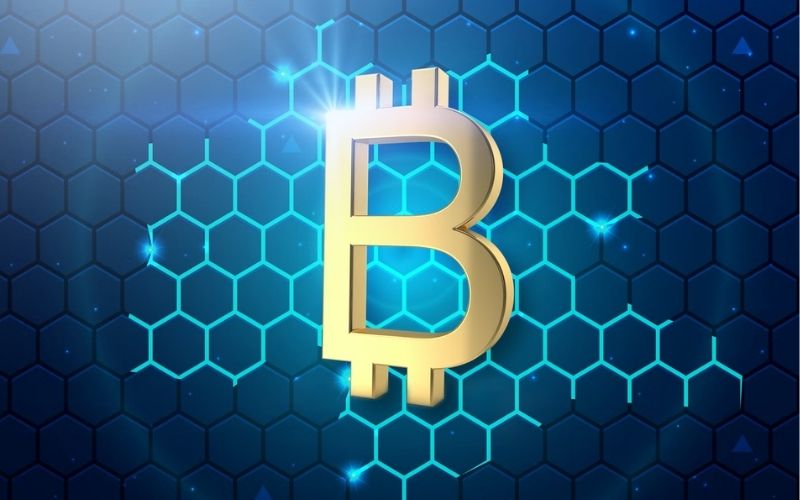 The SEC wants to know if DeFi is really decentralized. But why? It has to do with an ongoing scandal regarding one of the projects in the blockchain market.

At the end of January, Michael Patryn, a criminal and founder of a Canadian cryptocurrency exchange named QuadrigaCX, was revealed to be Wonderland’s DeFi project manager. This proved that the project was not decentralized at all, particularly in terms of financial access.

As a result, authorities have begun to wonder when DeFi is decentralized and when it is not.

While some decentralized autonomous organizations (DAOs) use a blockchain management model and every decision is made by vote, others simply use the votes of DAO token holders as “signals” from the community that they want the project to go in a given direction (e.g., allocating money for a given purpose). However, centralized boards in the latter model do not have to adapt to the majority decision. So they have full control over the resources.

Collins Belton, the managing partner at Brookwood PC, told CoinDesk that this presents a significant challenge for the SEC. The Commission must determine whether the authorities are not dealing with an instrument similar to shares in the case of DAO tokens.

Other experts have noted that many projects on the blockchain market are merely clones of DAOs.

Collins Belton says that “DeFi” has become a term encompassing everything related to finance in the cryptocurrency market over the past year and a half.

Read Also: The Alpine Formula 1 Team will issue its own token

The Alpine Formula 1 Team will issue its own token