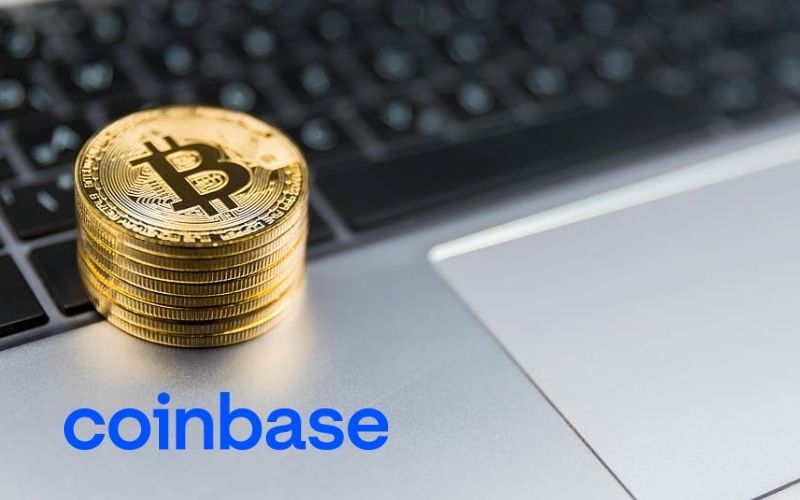 Coinbase, one of the largest cryptocurrency exchanges in the world, is restricting access to Russian users – many users received the following correspondence:

At the beginning of May, the exchange sent notifications to Russians stating that we intended to block only those accounts with more than 10,000 euros. However, on May 23, users began reporting that their accounts were getting closed, and the amount was lower than 10,000 euros or there were no funds at all.

Coinbase’s notifications about the closure of their accounts state that it is needed to comply with FinCEN requirements. FinCEN is a U.S. government agency that combats financial crimes. They are tasked with combating money laundering, terrorist financing, and financial crimes.

Read Also: The cryptocurrency market cap is getting close to $1 trillion