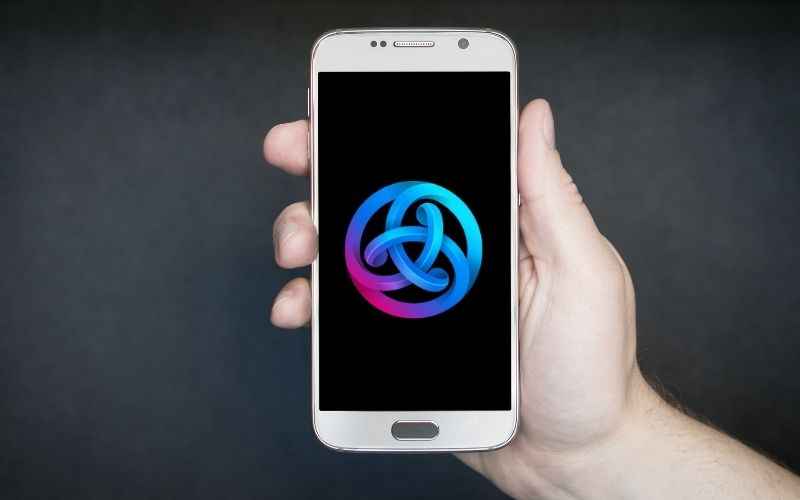 Astar Network, the Polkadot network’s so-called parachain or parallel chain, has established a $100 million fund called “Astar Boost Program.” Its goal is to give smart contract developers with liquidity and financial support.

The program received $22 million in funding from fundraising and issuing a native ASTR token.

Polkadot, a blockchain-connecting framework, does not enable smart contracts on its main “Relay Chain.” On the other hand, Astar invites developers to create them and even rewards them with ASTR tokens for doing so.

The new Astar Boost program already provides liquidity and incentives for DeFi apps such as ArthSwap and PolkaEx and the multi-chain “bridge” Celer cBridge. Sota Watanabe, the project’s founder, wrote on his blog:

Through the Astar Boost Program and dApp Staking, our original incentive structure for developers, Astar Network will financially support projects involved in Astar. We anticipate that our combined growth will be tremendous. Our community will be rewarded for its on-chain activity through this initiative.

Polkadot parachain auctions began a few months ago and continue according to the project’s design. Initially, their launch pushed up the DOT price, most likely because they required the usage of a native token to participate. But soon, the euphoria faded away.

The current dot price is nearly half of what it was in October. It is also almost 70% lower than the all-time high set on November 4, when the token touched almost $55. Nonetheless, over the last three months, the DOT price scale corresponds precisely to the fluctuating nature of major cryptocurrency prices.

Read Also: A report of war in Ukraine brings down the price of bitcoin