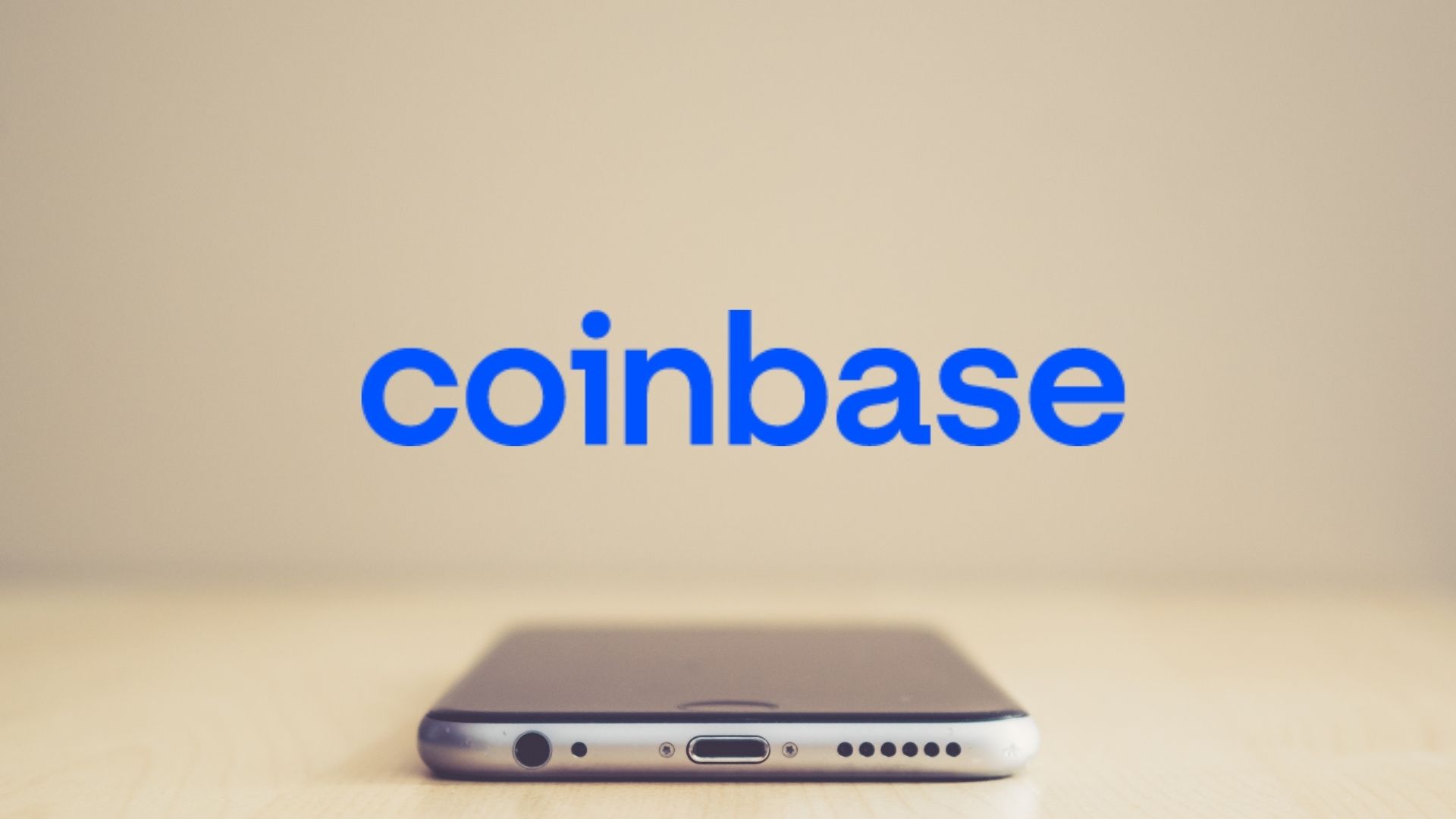 Brian Armstrong, the chief executive officer of Coinbase, is optimistic despite the crypto winter and decreased trading volumes that have led to lower revenues.

Brian Armstrong told CNBC that he is focusing on decreasing expenses in the face of a challenging macroeconomic outlook and falling cryptocurrency values.

Armstrong announced its intention to transition from a trading fee income strategy to a subscription-based approach.

CEO Brian Armstrong anticipates that the bear market in cryptocurrencies will continue for up to 18 months, if not longer. Coinbase is researching strategies to retain profitability despite a decline in trading volume.

Armstrong said in an interview with CNBC on Tuesday that his firm was focused on long-term possibilities rather than the short-term narrative in the markets.

Armstrong said to CNBC when asked about the macroeconomic forecast, “It’s never as fantastic as it appears and it’s never as awful as it seems.” We avoid focusing on short-term fluctuations and instead zoom out.

Following a fall at the end of March, digital assets are approaching five months of price decline. Along with equities markets, they have been plagued by substantial macroeconomic concerns such as increasing interest rates, inflation, and the effect of the conflict in Ukraine.

While unemployment remains low, prices of commodities have increased dramatically over the past 18 months, while wage growth has remained stagnant in the majority of industrialized nations, resulting in less money in consumers’ wallets and less buying power.

“With the collapse of Celsius and Three Arrows Capital, crypto has seen both credit defaults and a loss of trust,” Jon de Wit, CIO of crypto trading platform Zerocap, told Blockworks.

These circumstances will challenge all cryptocurrency companies, but notably, those who fail to diversify their income sources.

Armstrong said that Coinbase hopes to weather the storm by implementing cost-cutting measures and altering the way it makes money, which now relies on trading activity-related fees.