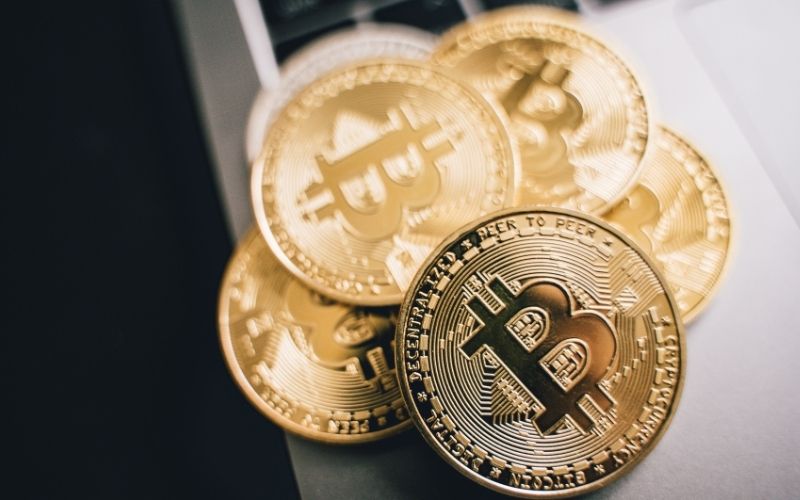 In a tweet on Sunday, Fedorov stressed the importance of not only cutting off access to cryptocurrencies for Russian and Belarusian politicians. According to him, ordinary users should also be “sabotaged.”

The proposal comes after the West imposed a series of sanctions on Russia, including freezing the assets of the country’s four main banks, decreasing its reliance on Russian oil exports, and cutting Russia out of the SWIFT network.

Some argue that the plan put forward by Ukraine’s deputy prime minister goes against the spirit of cryptocurrencies, which is universal availability and impartiality. Others embrace this proposal because it assists Ukrainian citizens.

In this battle, some in the Bitcoin business have obviously picked a side. One of the most popular Ethereum mining pools stopped serving Russian users on Friday to show support for Ukraine.

Cryptocurrencies are increasingly becoming the focal point of the conflict, and they provide financial assistance to Ukraine as well as Russia. In October, Putin explored the use of cryptocurrencies in international trade as a way of payment “to transfer funds from one area to another.”

Earlier this month, bitcoin was used to circumvent Canadian restrictions. The local government forbade donations to the Freedom Convoy. While transactions from private wallets successfully reached truck drivers, funds from exchanges were frozen by the court.