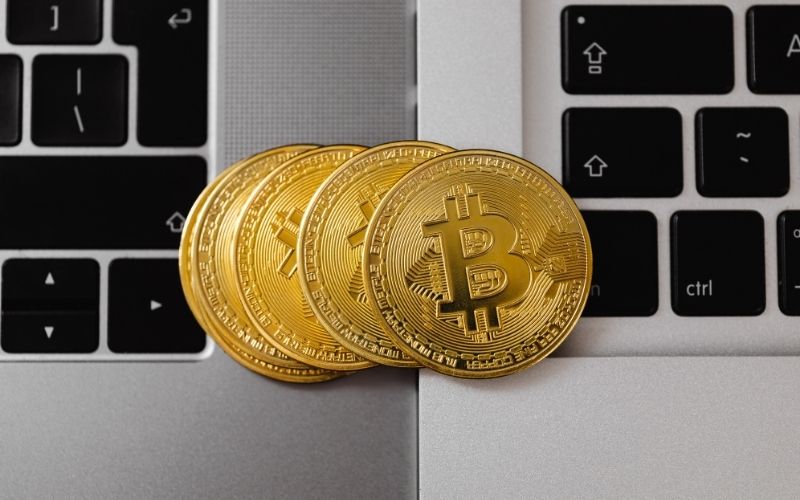 ECB President Christine Lagarde calls for regulation of the cryptocurrency market. It issued an appeal in response to Russia’s potential evasion of sanctions.

Christine Lagarde, president of the European Central Bank (ECB), has called on lawmakers to approve the regulatory framework for cryptocurrencies, suggesting that this could prevent Russia from circumventing economic sanctions.

Lagarde said the European Central Bank would “resolutely and rigorously” implement the sanctions imposed on Russia by European lawmakers in response to the country’s invasion of Ukraine. Answering a question about Russia’s potential use of cryptocurrencies to avoid some of these measures, the ECB president urged officials to take swift action.

“Whenever there is a ban or a boycott mechanism, there are criminal ways to get around it,” Lagarde said.

She recommended establishing “a regulatory framework for the cryptocurrency industry that fosters innovation and capitalises on the potential of cryptocurrencies while maintaining financial stability and investor protection.”

Such legislation was first presented to the European Commission in September 2020 and adopted by the European Council in November 2021. The bill was to be put to the vote in the European Parliament on Monday.

However, rapporteur Stefan Berge announced on Friday that the vote had been postponed due to fears that it would be misinterpreted as an attempt to ban cryptocurrency mining. Until now, no date has been set for the vote.