The IMF wants to regulate the cryptocurrency market 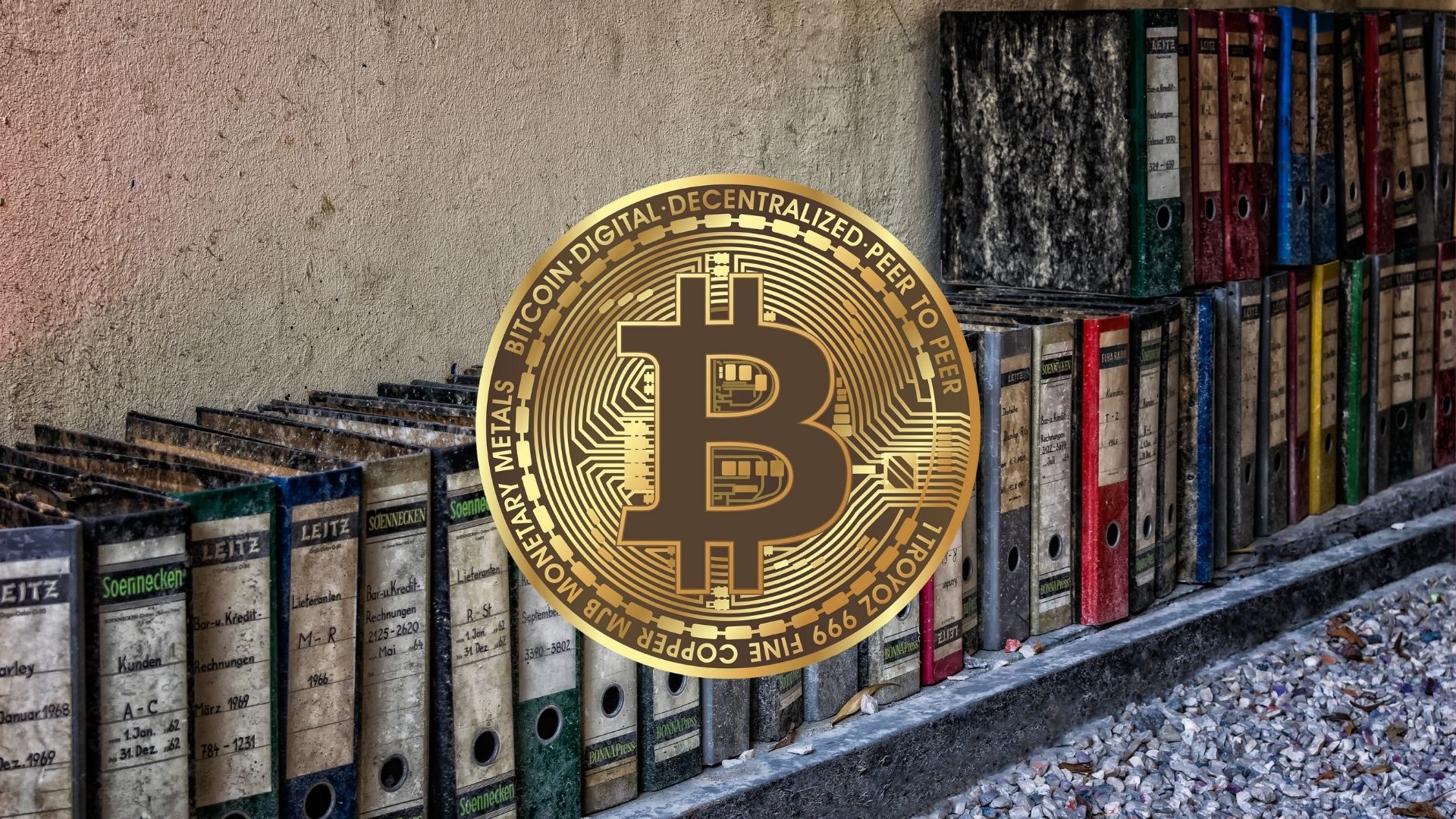 Global bitcoin adoption prompts the International Monetary Fund (IMF) to develop a set of rules for emerging markets and developing nations to maintain their financial stability in the face of this trend.

According to the International Monetary Fund, all factors mentioned above may be associated with specific hazards. The Fund advises the following measures to combat them:

“By eliminating security holes in data systems, lawmakers can effectively oversee the bitcoin ecosystem by implementing worldwide standards for cryptocurrency assets. Central banks should issue digital currencies and explore strengthening macroeconomic policies in emerging countries that are concerned about cryptocurrencies.“

According to the IMF analysis, the phenomena of the cryptocurrency market have already spread well beyond bitcoin (BTC). Stablecoins are also included as significant assets in the report. Additionally, the IMF proposes that risk-proportionate regulation be implemented in addition to the CDBC broadcast.

Also Read: Users Of The Chivo Wallet Will Get Discounts On Fuel