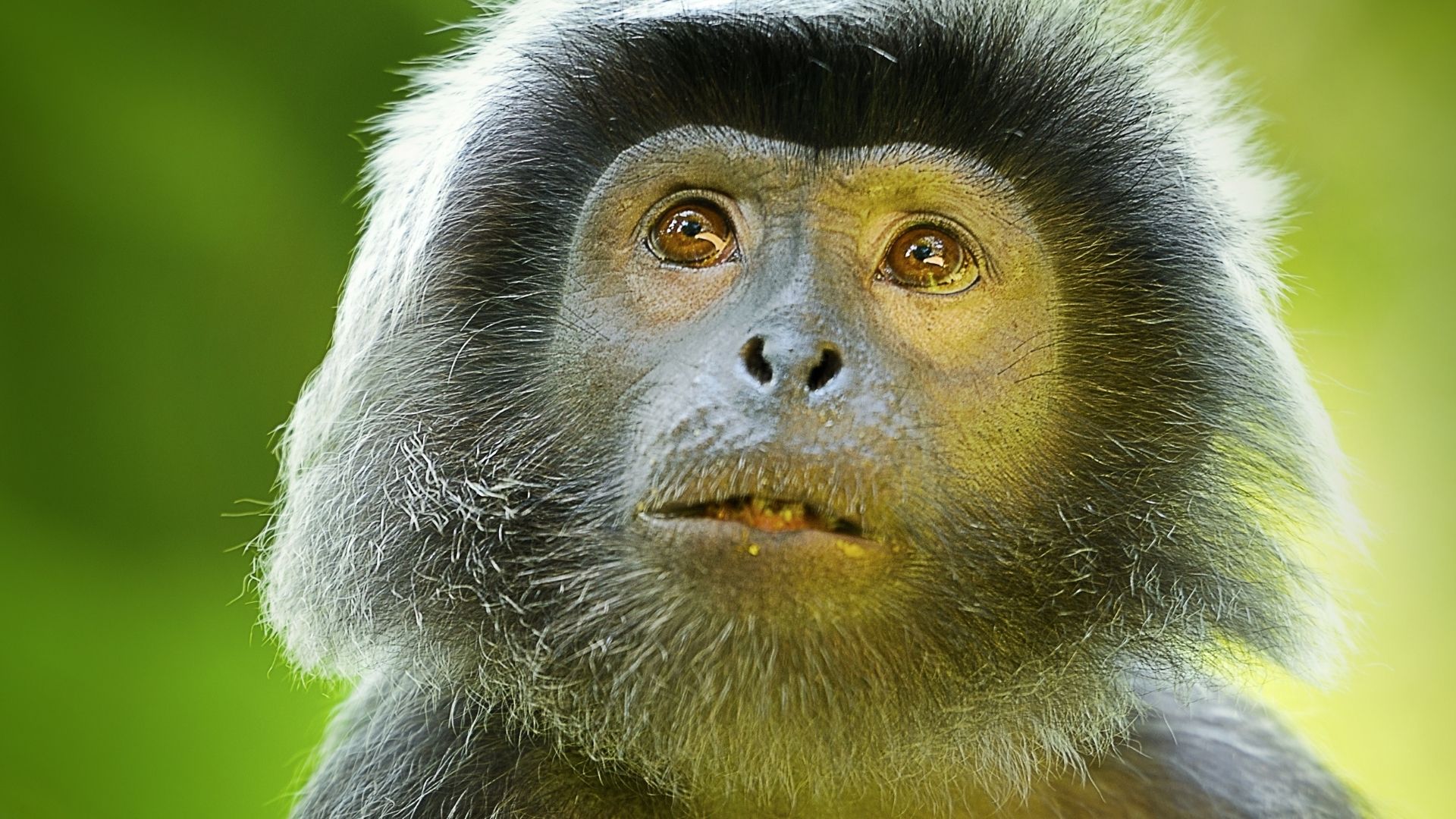 The most famous rapper on the planet has joined the Bored Ape Yacht Club (BAYC). This was due to Rap God’s purchase of one of the digital monkeys for 123.45 ethers ($452,000) on December 30. The monkey he acquired became the Detroit rapper’s Twitter profile picture moments later. Using the nickname Shady Holdings, Eminem has already gathered at least 15 NFT on OpenSea.

Eminem is one of the most successful artists in history, and it has sold over 220 million records worldwide over more than two decades. He is also the first (and only) rapper to win an Academy Award and a Golden Globe Award. He won both awards for the song “Lose Yourself,” which is featured on the “8 Mile” soundtrack.

Eminem’s first album, “Infinite” was released in 1996 but did not sell well and critics were not impressed by his style. His second album, “The Slim Shady LP” was a major success and reached number two on the Billboard 200.

Eminem purchased the monkey from one of the BAYC members, GeeGazza, who described the event as “madness” and “I live in simulation.” Eminem has not said anything about it yet.

GeeGazza has attempted many times to sell NFT to Eminem. “I still say that Eminem is destined to buy my Bored Ape one day,” he said in November. He also mentioned that he had been trying to sell his monkey to Eminem for a long time.