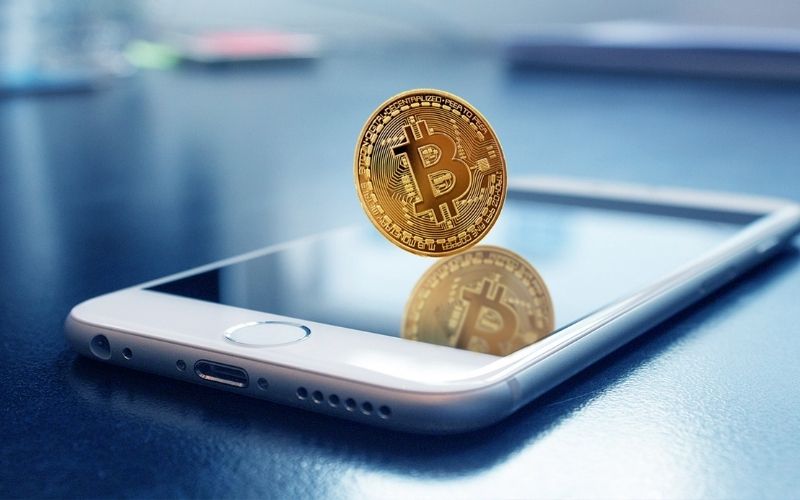 After a few days of bloody massacre, the bitcoin rate has finally started a move north, which results in a green daily candle reaching $6,000. Most altcoins follow their leader. Cardano, Polkadot, Avalanche and many other alternative coins have gained even about 20% of their value in the last day.

Over the past ten days, we have once again received a testimony to the highly volatile nature of cryptocurrencies. On May 5, bitcoin reached a level close to $40,000, and the community expected further increases.

However, the reality turned out to be much more brutal and violent. BTC first fell by $4,000 in a matter of hours, and a few days later it went below the $34,000 price. After reaching this multi-week low, bitcoin continued to depreciate and on May 10, it plunged below $30,000 for the first time since July last year.

Despite the initial rebound, the prevailing bearish market sentiment has brought the cryptocurrency south again. This culminated in yesterday’s vigorous drop in price to $25,300 – the lowest BTC value since December 2020.

At this point, however, the bulls reminded of their presence. They intercepted this move and led BTC upwards. The bitcoin price has risen by about $6,000 and a few hours ago even touched the $31,000 mark.

Currently, BTC has retreated slightly, but it is still above the desired level of $30,000. Its market capitalization approached $600 billion.

ADA, DOT, AVAX at the forefront of making up for losses

Alternative coins suffered even more during this correction, but today the market has greened.

Binance Coin has also seen a strong decline, but is currently hovering around $300. A similar price rebound can be observed in the case of Ripple, Solana and Dogecoin.

Read Also: The Norwegian government will not ban bitcoin mining