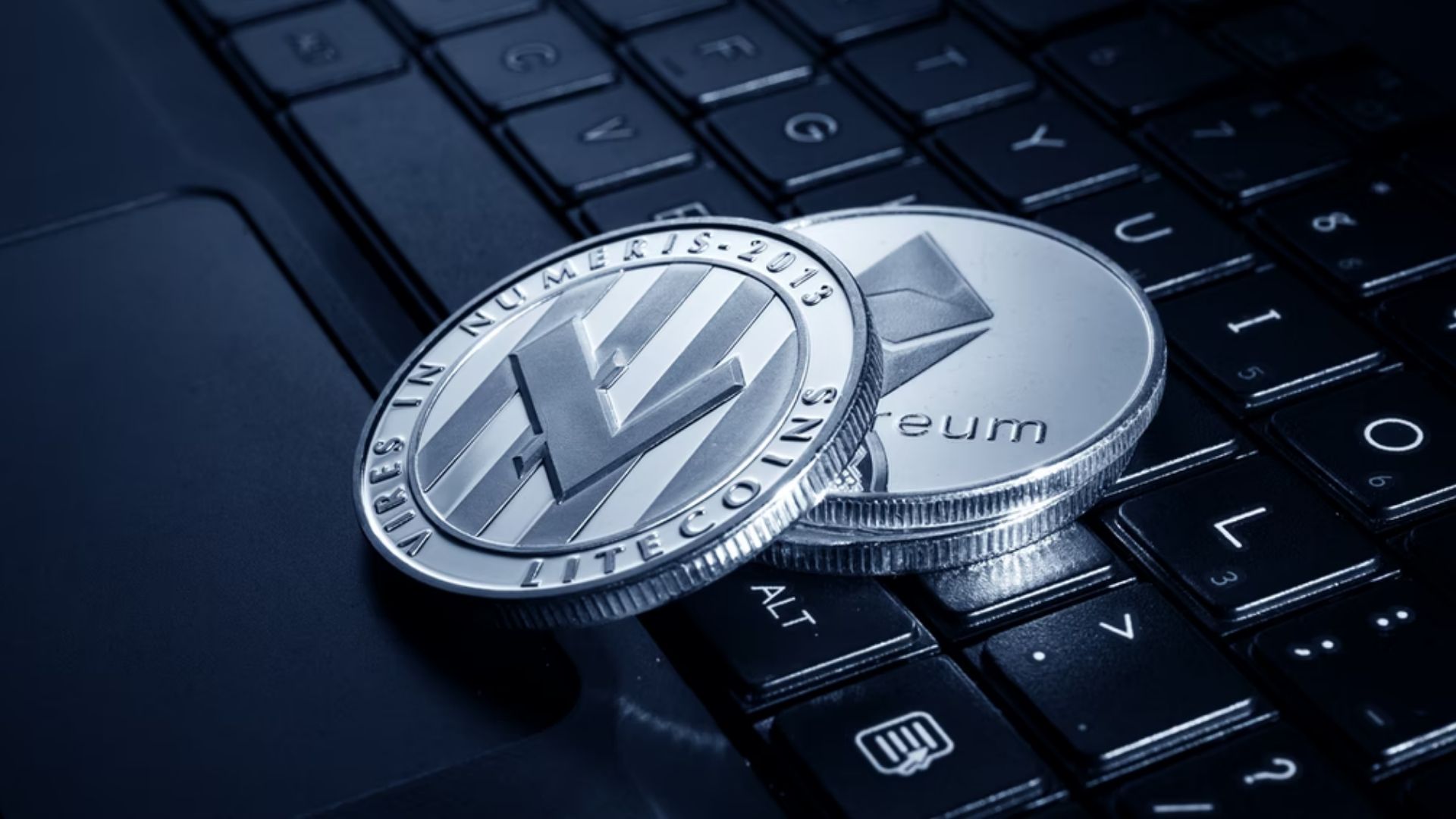 One of the most popular airlines in the country – Vueling – has announced a new partnership with a cryptocurrency payment company – BitPay. Vueling and BitPay will cooperate to allow customers to pay for tickets using a number of digital assets. The new partnership officially began in 2023. Vueling has confirmed that it will accept 13 different forms of cryptocurrencies.

The airline published a press release confirming that Universal Air Travel Plan (UATP) (Global Billing Network in the Sector) technology would be used to integrate the new payment system.

As part of its initial product launch, the Spanish airline giant will accept 13 different cryptocurrencies as payment options. These include some of the leading in terms of market capitalization, such as bitcoin (BTC), ether (ETH), Bitcoin Cash (BCH), litecoin (LTC), dogecoin (DOGE) or Shiba Inu (SHIB).

According to plans, the Spanish low-cost airline will be the first in Europe to allow cryptocurrencies to be used as payment methods.

Jess Monzó, Head of Distribution Strategy and Alliance at Vueling, believes that this move confirms the company’s status as a “digital airline”.

Venezuela’s Simón Bolivar International Airport announced its plans to accept cryptocurrencies as a payment method in 2021. Director Freddy Borges described the move as a way to increase tourism:

We must develop new economic and technological systems that can be accessed, just as Russian passengers arrived in Margarita and will arrive in La Guaira via Conviasa.

Emirates Airlines, one of the leading airlines in the United Arab Emirates (UAE), plans to add “bitcoin as a payment service.”