The US Congress Will Discuss The Environmental Impact Of Bitcoin Mining 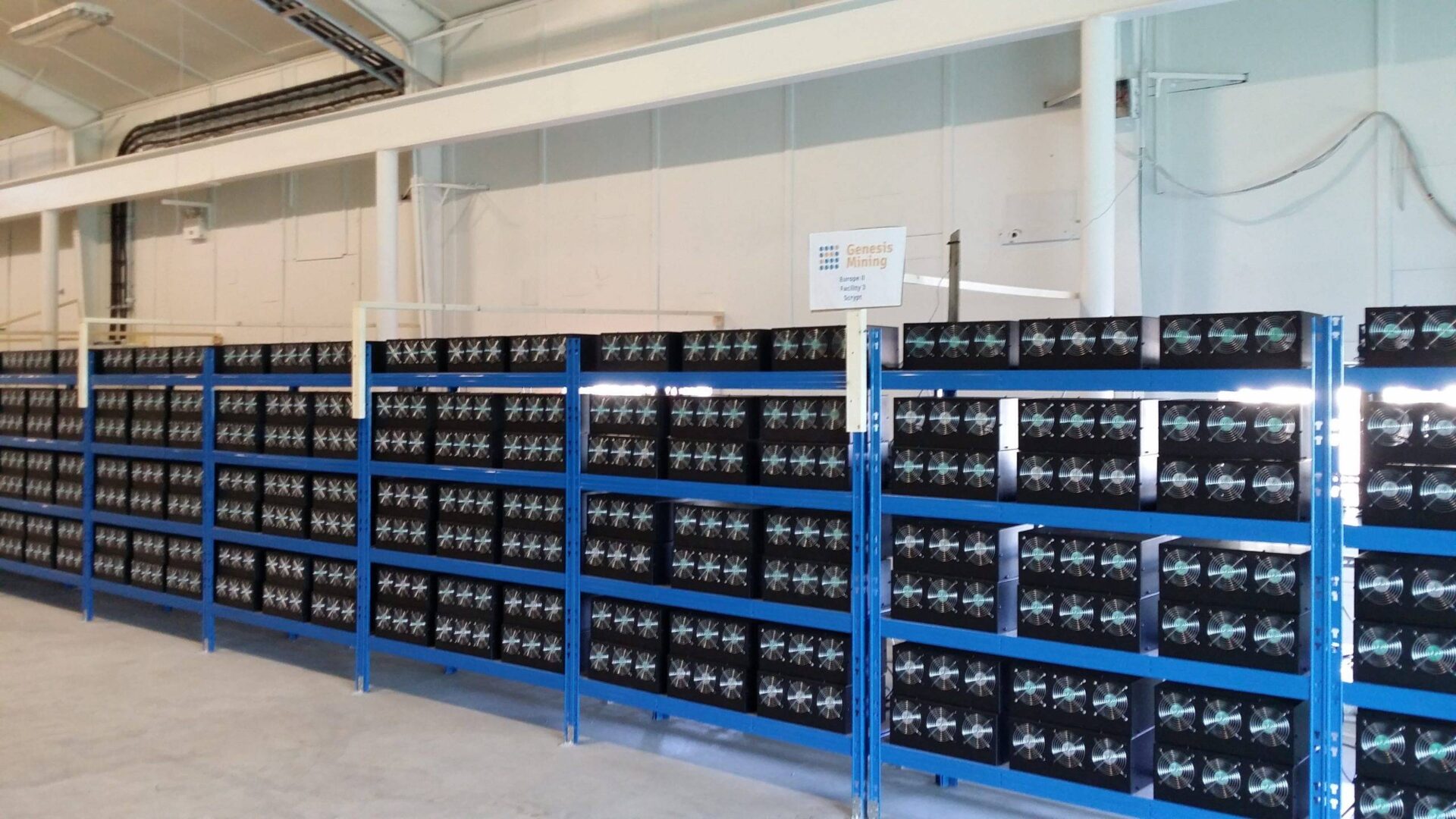 Representatives from the cryptocurrency sector will answer questions regarding how much energy is used by cryptocurrencies that use the Proof-of-Work algorithm.

According to reports from The Block, the United States Congress will host hearings on the environmental effect of cryptocurrencies and bitcoin mining. Following the hearing, the Committee on Energy and Trade (CET) will compile a list of participants. It may happen as soon as the end of January.

Representatives from the industry will address concerns concerning the energy usage of cryptocurrencies that use the Proof-of-Work algorithm. According to the publication, the committee got interested in the mining topic after China’s prohibition on the industry and the relocation of certain miners to the state of New York.

China has banned cryptocurrency mining on its soil due to environmental concerns. China is the largest mining country in the world, and it makes up 71% of bitcoin mining, which means that this ban could have a large impact on the global market.