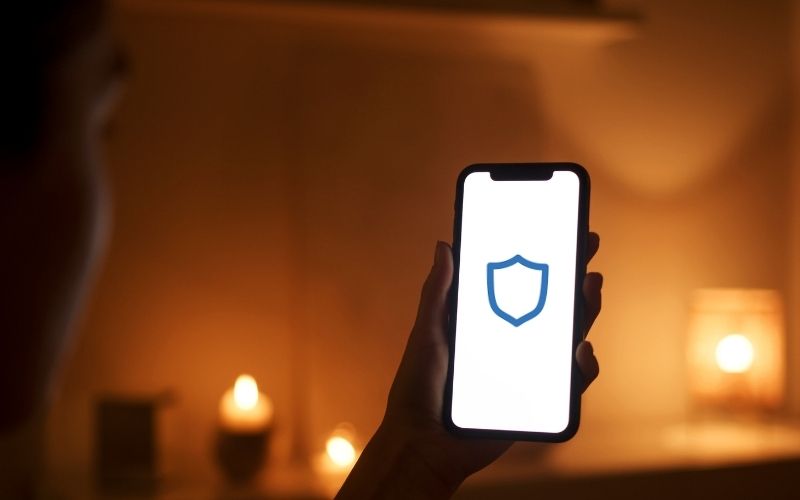 On March 21, TrustWallet became unavailable in the AppStore. The project team stated on March 22 that the problem would be resolved as soon as possible. He also assured users that their assets will be protected because cryptocurrencies are stored on the blockchain and the application itself only serves as an interface. Users were temporarily asked not to update or reinstall the app. However, this did not affect the operation of the software on Android.

Founded by Six Days LLC, TrustWallet was acquired by Binance, the largest cryptocurrency exchange, in 2018. This was announced on the company’s official blog.

TrustWallet allows users to accept and send payments in cryptocurrencies and buy coins through a number of partners, store NFT tokens, and connect to various decentralized platforms. Except that access to decentralized applications is only possible through the wallet browser and only on Android devices. To comply with the AppStore guidelines and continue to offer services on iOS, this feature had to be removed from the iOS version of the app in 2021.

Although the app’s sudden disappearance has not been officially explained, experts say it is likely related to a violation of the AppStore rules. According to the TrustWallet website, the app does not sell cryptocurrencies and users are redirected to a third-party provider. It’s possible that Apple didn’t like it.

Read Also: The ANZ Bank of Australia has issued its stablecoin