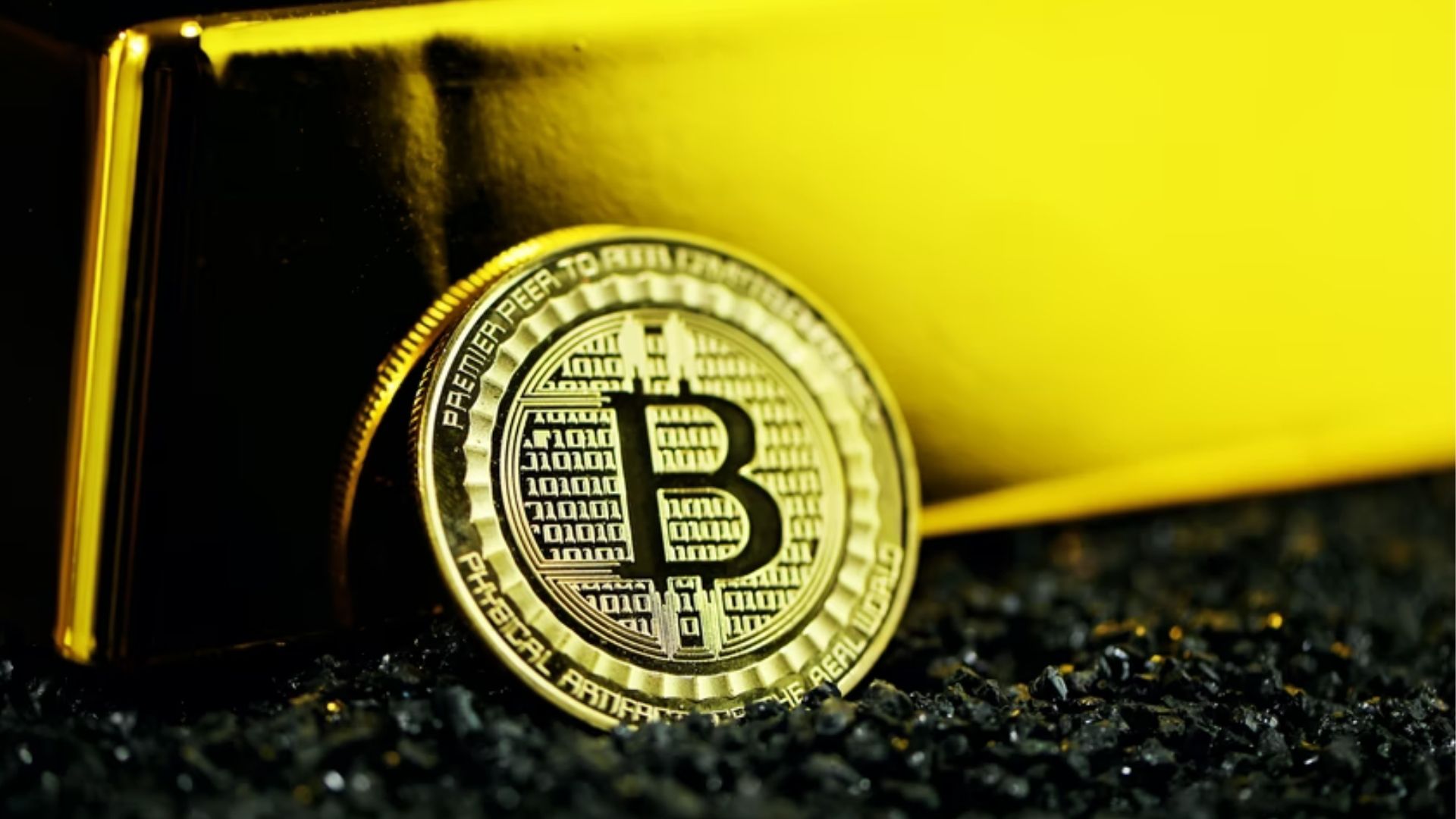 Senators from the United States have said that they would introduce additional rules clarifying the controversial cryptocurrency clause in the Infrastructure Act if required.

Senators request that Treasury Secretary Janet Yellen explain how the US Department of Finance would define “broker” for Bitcoin tax reporting.

On Tuesday, a group of senators and representatives wrote an open letter. They said that the cryptocurrency industry was worried about how a broker could be defined after a bipartisan infrastructure bill was signed into law last month.

The bill includes several cryptocurrency-related restrictions, requiring brokers need to submit data on BTC or altcoin transactions to the US Treasury. The issue is that the term “broker” has a vast meaning, and even the developer of a bitcoin wallet falls under this category.

Additionally, lawmakers are requesting that Janet Yellen initiate the rule-making process, which would enable the Treasury Department to explain how it intends to execute the new legislation and solicit “feedback.”

Critics of the aforementioned definition point out that it will affect the bitcoin industry in the United States. It may even cause some creative enterprises to relocate from the United States to other nations, such as Asia or Europe.

Regulation has been playing out at a slow pace worldwide because of the inherent decentralization of blockchain technology, and its widespread use across borders makes it difficult for any one country or organization to control its growth. However, with the rise of cryptocurrency as a haven asset, some countries have begun taking precautions by implementing laws that prevent people from using their assets like Bitcoin in some instances, such as theft or fraud.