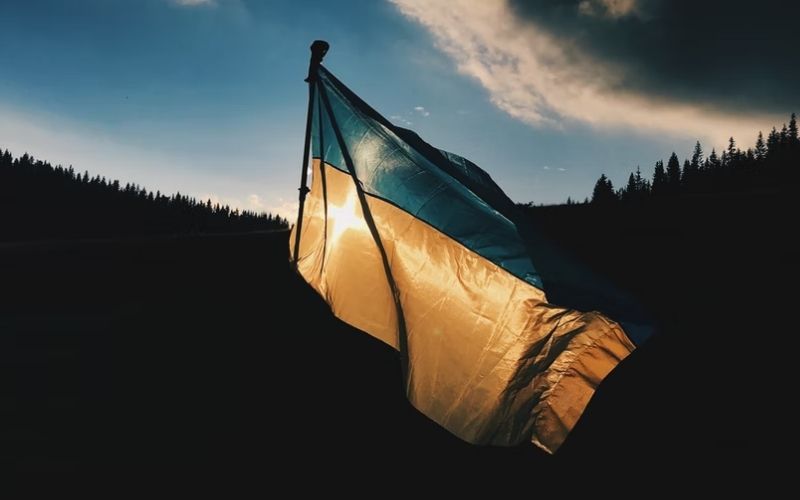 According to the Ministry of Digital Transformation, the new law allows Ukrainians to declare digital asset income.

The Ukrainian parliament passed the law ‘On virtual assets’ under the president’s proposals. This means that Ukrainians will be able to report income in the form of virtual assets, banks will open accounts for cryptocurrency companies, and cryptocurrency exchanges in Ukraine will be legal.

Since at least November 2021, the bill has been in preparation. Parliament approved it in October, intending to establish a leadership position in the cryptocurrency space.

Ukraine is already ranked among the top five countries in terms of cryptocurrency adoption. Today, we took another significant step forward: Parliament passed the Law on Virtual Assets! This will legalize cryptocurrency exchanges and digital currencies, allowing Ukrainians to safeguard their assets against potential abuse or fraud.

According to local media reports, the ministry is currently revising the civil and tax codes to incorporate the new regulations. Bloomberg confirmed these reports as well.

On the other hand, President Volodymyr Zelensky vetoed the bill, sending it back to parliament for revisions. It was a provision for establishing a new, autonomous regulatory authority.

The Ministry of Digital Transformation, the central bank, and the National Securities Commission would all work together to oversee virtual assets under the supervision of the new regulator.

On the other hand, Zelensky objected to this demand, claiming that there was insufficient funding in the budget to create a new agency. The law will likely become law in Ukraine once Parliament accepts Zelensky’s amendments.