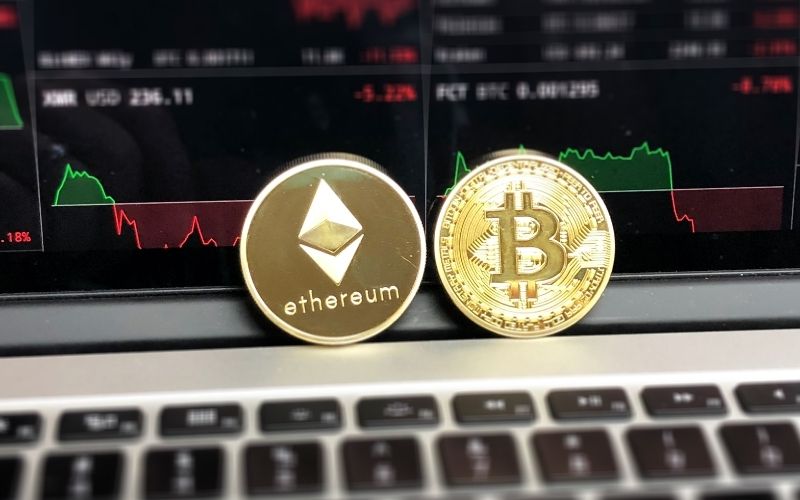 The Louisiana Legislature is reviewing a bill that will make it easier to donate cryptocurrencies to politicians during campaigns. This documentary promotes Republican Mark Wright.

HB 170 permits candidates to accept contributions for their campaigns in cryptocurrencies. To accomplish this, the authorities will have to make certain changes to a number of regulations.

Furthermore, the bill sets forth a process for deposits, use of funds, reporting, and other related matters.

In addition to the bill’s definition of cryptocurrency, the document specifies that these assets are “digital currencies without a central authority that function as a medium of exchange and use encryption to regulate emissions.”

Candidates, office-holders, and political committees will be allowed to accept cryptocurrencies, but the bill also shows that they will have to convert that asset into fiat money.

An individual, official, or committee must sell cryptocurrency and deposit proceeds into the account during the campaign.

-We read about it in the law.

The beneficiary will also be required to keep records containing the donor’s full name, address, occupation, and statement stating that the donor is the owner of the transferred digital assets.

Several politicians are urging their colleagues in other states to be aware of “ways to reap the benefits of the increased use of this new technology.” However, US regulators are also increasingly asking for greater control of the cryptocurrency market. Federal Reserve Chairman Jerome Powell reminded Congress a few days ago that the industry must be regulated.

In response to a question about whether Russia could circumvent international sanctions by using digital assets, Powell said the situation “underscores the need for Congress to pass legislation on digital finance, including cryptocurrencies.”

Steve Wozniak considers bitcoin to be the real gold