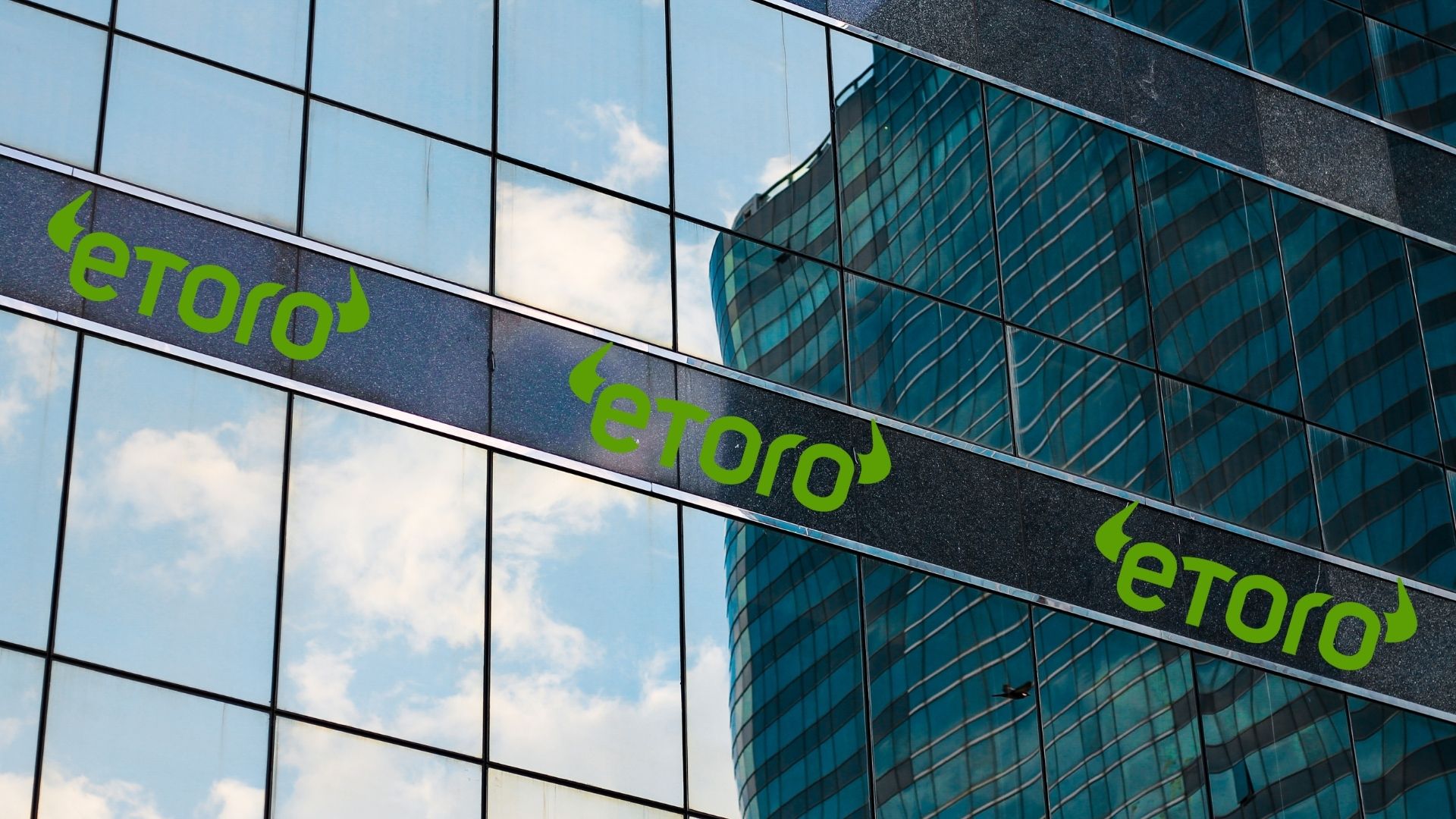 eToro, one of the premier online trading platforms for cryptocurrencies, announced that they will delist Cardano from their platform by 2022 due to regulatory concerns.

In a statement released by the company, eToro announced that it will be delisting Cardano from its platform for US users due to regulatory concerns. The announcement comes as a result of the Securities and Exchange Commission’s decision to classify cryptocurrencies.

According to the exchange, All US crypto users should close their positions in the ADA coin. Users will not be able to open new positions for these two crypto assets after November 26.

In addition, the exchange will close the Staking reward programme for these assets on December 31st. And the final reward distribution for these coins will occur on January 15th 2022.

Cardano is a decentralized public blockchain platform designed to facilitate interoperability and the transfer of value anywhere in the world. It is a smart contract platform that offers a peer-to-peer network that makes it possible for transactions to be made directly from person to person.

The future of Cardano seems quite unclear right now due to regulatory concerns that have arisen in the US market. If eToro were to delist Cardano from their platform, then investors would have no other way but to choose other options that are available in the market.

Crypto Regulations In US

Cryptocurrency regulation is becoming an increasingly complicated topic in the US and other countries. The crypto market is not regulated by any central authority, which means that there are no clear rules about how to regulate cryptocurrencies.

This has led to a lot of debate on whether or not cryptocurrencies should be outlawed or regulated. So far, the answer seems to be both. There are certain parts of the world that have banned cryptocurrency while other countries have decided to regulate it heavily. One example of this is China’s centralized ban on ICOs and offshore cryptocurrency exchanges.