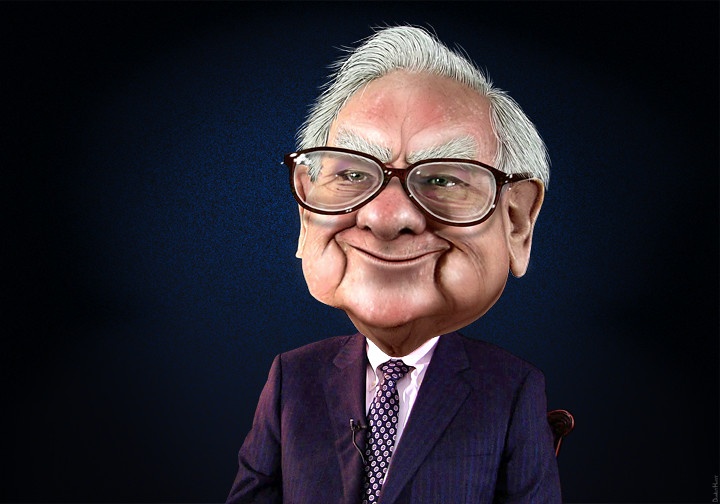 In less than a month after introducing the service, the Brazilian challenger bank Nubank has surpassed one million bitcoin customers.

NeoFeed reported on August 1 that Nubank’s CEO and co-founder David Vélez acknowledged the milestone, stating that they planned to reach the goal within a year, given the continuing crypto winter.

“We are really pleased by the quickness. It was a target for one year of operation that we accomplished in three weeks,” Vélez stated.

In May this year, the crypto service Nucripto was introduced to 46.5 million Nubank subscribers. Paxos’ infrastructure enables consumers to purchase and sell Bitcoin (BTC) and Ethereum (ETH) through the platform’s crypto trading and custody service. In addition, there are plans to add other assets in the following days.

At the opening, Nubank, which billionaire Warren Buffet funds, revealed a goal to commit around 1 percent of its capital to Bitcoin. This action demonstrated the bank’s support for and confidence in cryptocurrencies.

Notably, Nubank credits a portion of its success to the company’s mission to educate customers on the dangers connected with cryptocurrencies by removing current hurdles and providing instructional resources.

“Without a question, crypto is a developing trend in Latin America, which we have been carefully monitoring and think will have a transformative effect on the area. Yet, the trading experience is still somewhat specialised, as clients either lack the knowledge to confidently join this new market or get dissatisfied by its complexity,” Vélez said.

The expansion of Nubank’s crypto services coincides with the rising use of digital assets by Brazilian people, among other service providers in the nation. For instance, Bitso, a cryptocurrency exchange established in Mexico, said it had 1 million customers in Brazil.