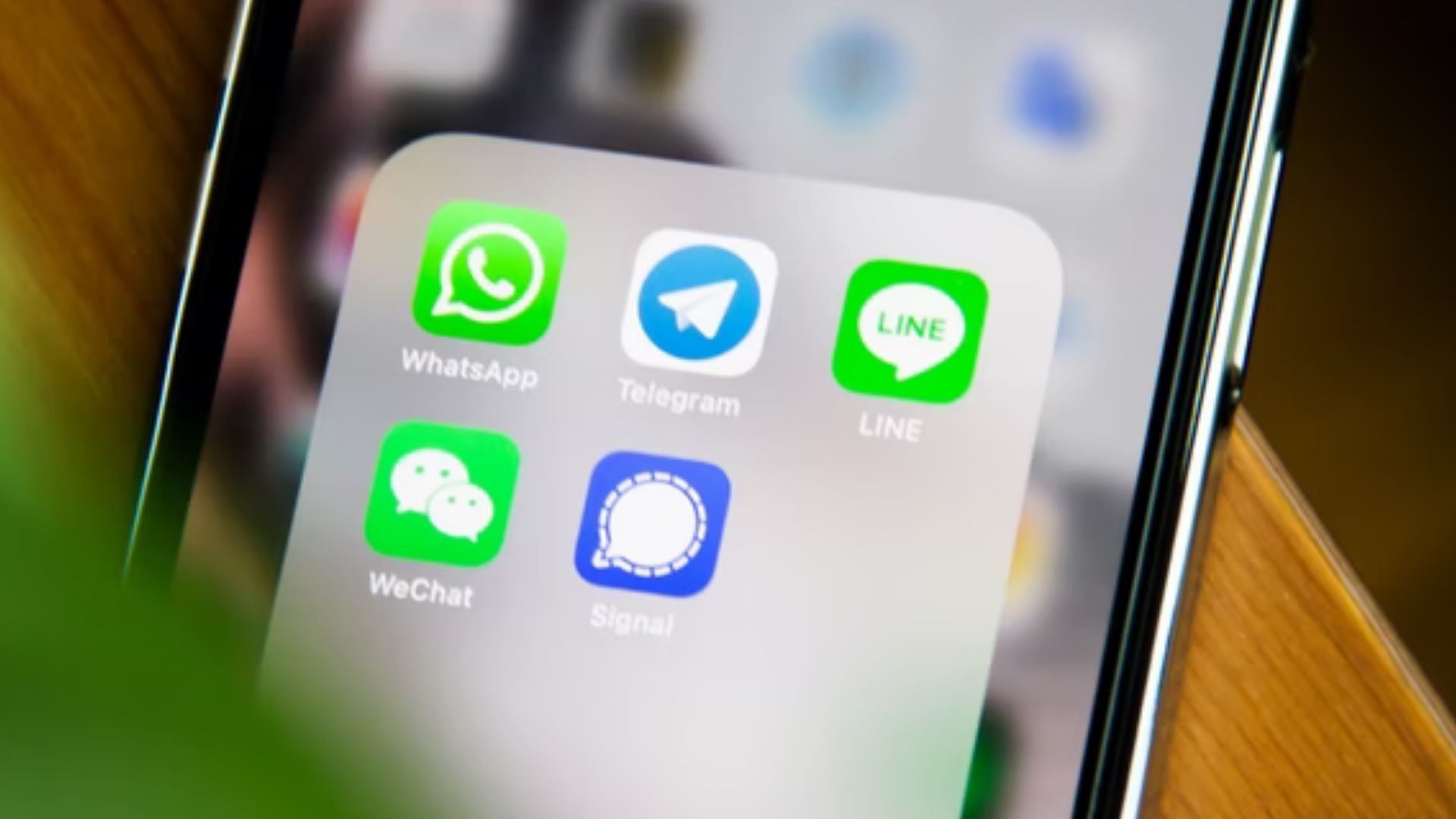 WeChat Pay, China’s most popular messaging app, will reportedly begin supporting e-CNY. With over a billion users, the programme has the potential to greatly boost the spread of digital yuan.

CNBC recently reported that WeChat Pay — a multipurpose messaging and mobile payment service – would accept digital yuan billing. The company’s approach will likely result in a significant rise in the number of people utilising e-CNY. It has a user base of around 1.2 billion.

According to Linghao Bao, an analyst at consulting company Trivium China, Chinese customers have become so used to the two companies that they cannot be convinced to switch to the new application.

As a result, the central bank should link to WeChat Pay and Alipay instead of executing it on its own.

The possible growth of Chinese CBDC usage comes only weeks before the Beijing Winter Olympics begin. According to authorities, athletes and international tourists will be able to utilise the financial product during athletic events.

Over the last several months, the People’s Bank of China has worked to promote its digital central bank currency (CBDC). As a consequence of these activities, the number of individuals carrying a digital yuan wallet surpassed 140 million in November of last year.

The “e-CNY (Pilot Version)” software — a mobile wallet for Chinese CBDC currency – was made available on iOS and Android stores earlier this week by the digital currency research institution PBoC. Local people can download it and undertake pilot testing of the digital yuan.