Wintermute got 17 million OP tokens back from a hacker 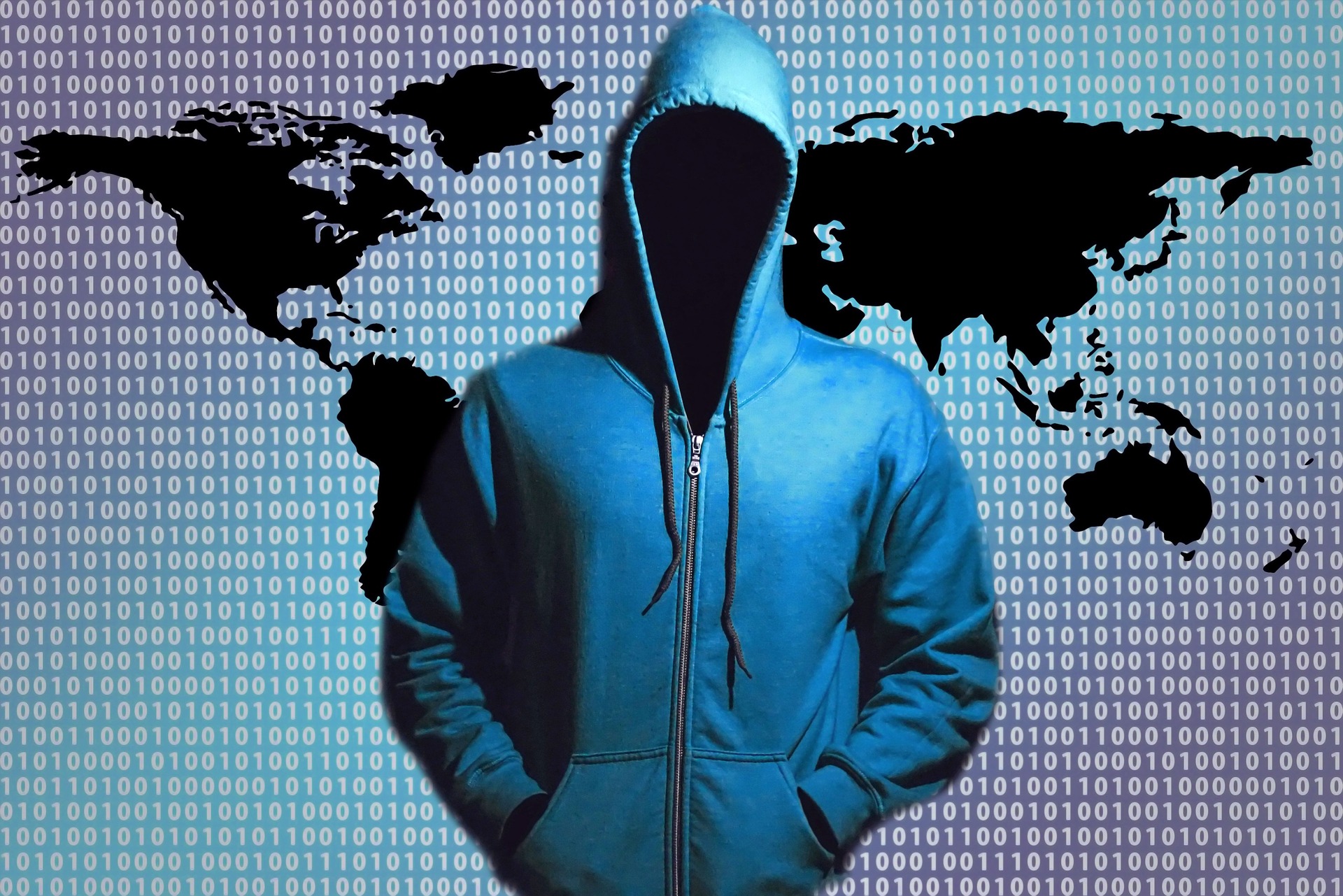 After stealing 20 million OP tokens from Wintermute, the hacker sent a million pieces to Vitalik Buterin and said he was ready to return the remaining funds. Two weeks later, he returned 17 million OP to the market maker.

On May 30, the eve of the airdrop, the creators of Optimism sent 20 million POs to Wintermute’s multi-sig wallet. After the token was introduced to the exchanges, the market maker was chosen as the liquidity provider.

Due to an internal error, the Wintermute team could not access the funds. However, this was achieved by a hacker who took control of the assets. Of the total amount, he spent 1 million tokens.

On June 8, Wintermute issued a statement describing the incident and recommending that the hacker return the remaining assets to the indicated wallet to avoid legal consequences. The project team wrote at the time:

We are inclined to consider this as an exploit created by a white-hat hacker. Also, the method of attack was quite impressive. In the future, we may even consider consulting and other forms of cooperation.

On June 10, the attacker sent OP 1 million to an Optimism address allegedly linked to the Ethereum co-founder. The transaction was accompanied by a signature:

Hi Vitalik. I believe in you, I just want to know an opinion on this. By the way, help me check the return address, and I will send the rest after you.

Read Also: A huge drop in ETH’s price is foreseen by Peter Brandt