The IMF urged to regulate cryptocurrencies and lift their ban 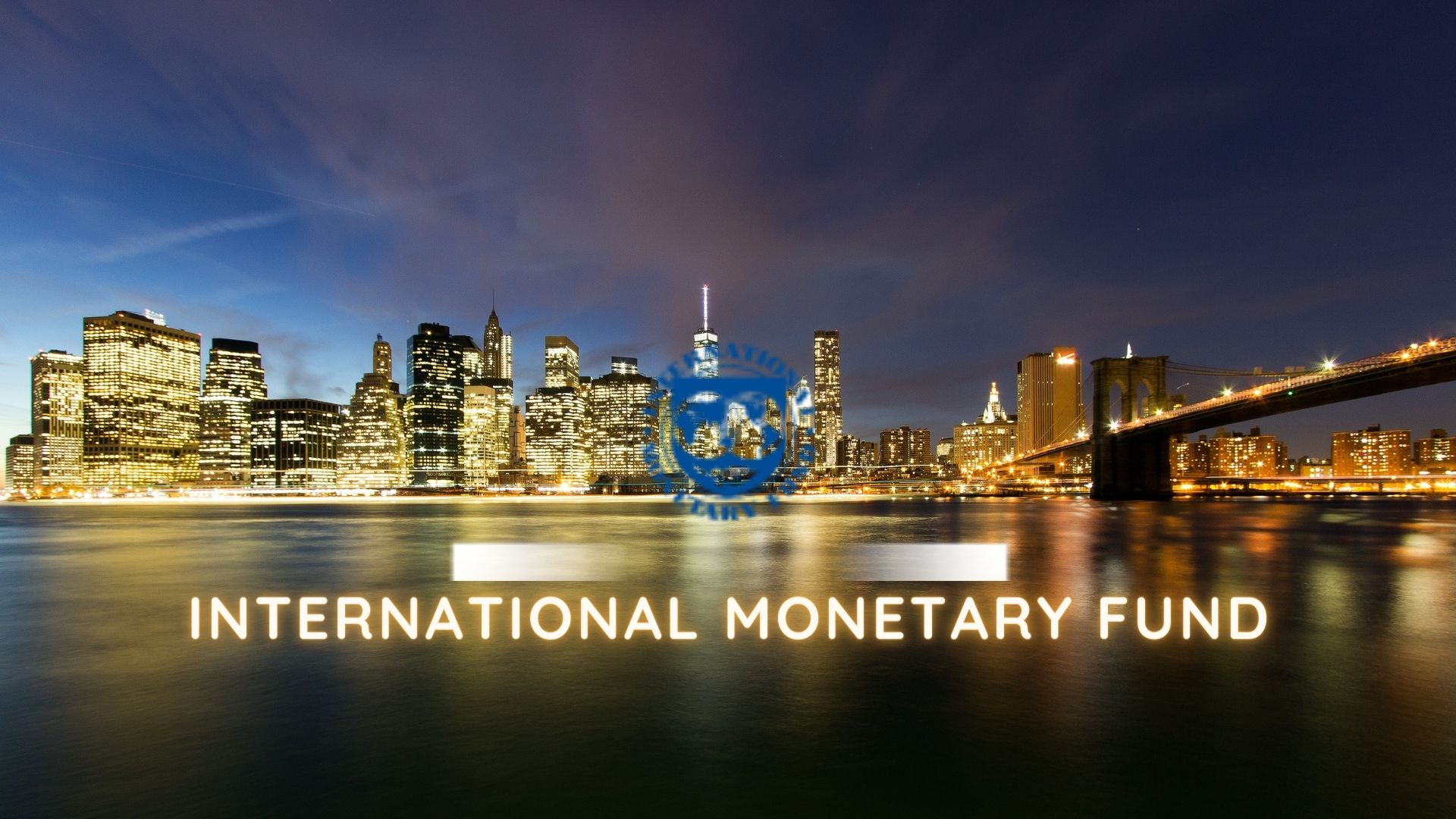 States should stick to their strategy of regulating cryptocurrencies since governments would lose complete control of the digital asset market if prohibited. Gita Gopinath, the IMF’s top economist, revealed this during a National Council for Applied Economic Research meeting (NCEAR).

According to Gopinath, it is hard to outlaw cryptocurrencies entirely since users may utilize decentralized methods that are not bound by any laws or regulations.

Many exchanges are located outside of the nation and do not follow local regulations.

In early December, Gita Gopinath was named First Deputy Managing Director Jeffrey Okamoto by the International Monetary Fund (IMF). She will be the first woman to occupy the position of Vice President.

Reuters reported on December 16 that the Bank of Russia intends to restrict cryptocurrency investments in the nation, citing its own sources. According to the regulator, the rise in the volume of bitcoin transactions poses a threat to financial stability.

Anatoly Aksakov, the head of the Duma Committee on the Financial Market, later said that the authorities are debating two ways to cryptocurrency legislation, ranging from a complete ban to legality. According to Aksakov, this problem should be resolved by 2022.