99% of Bitcoin transactions over $100,000 are initiated by institutions 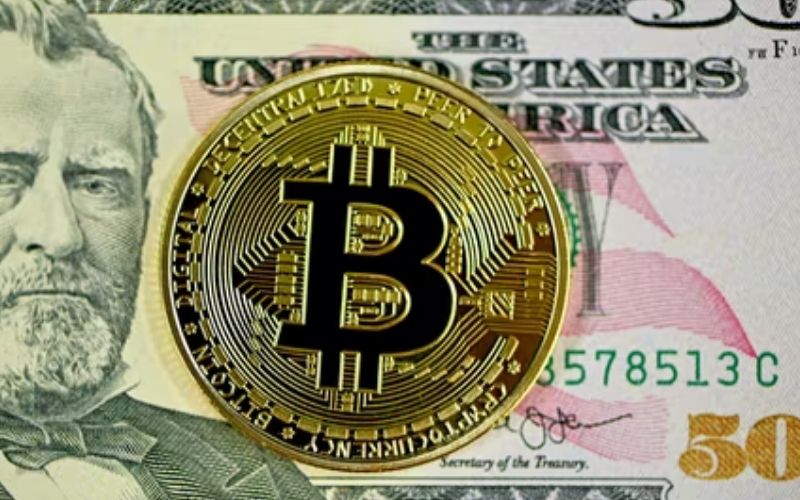 The IntoTheBlock data shows that institutional investors play a huge role in bitcoin transactions. These bigwigs are now responsible for over 99% of the total volume of original bitcoin.

Reports indicate that interest in cryptocurrencies among institutions has increased since the third quarter of 2020. The share of large transactions has never fallen below 90% since then.

From the third quarter of 2020, companies such as PayPal or Tesla began investing in bitcoin. Since then, the cryptocurrency has been able to reach ATH several times.

Institutional interest in bitcoin has typically led to its price increase in the past. However, according to IntoTheBlock, this is not the case at the moment. BTC has recently experienced a lot of volatility as it correlates more and more strongly with the stock market.

Currently, the stock market is being adversely affected by high inflation, which has intensified due to geopolitical tensions between Russia and Ukraine.

Despite the fact that institutions are not influencing the BTC price at the moment, IntoTheBlock shows significant changes in on-chain data. For instance, the number of addresses with any balance reached about 40 million.

The underlying cryptocurrency is attractive to institutions for a number of reasons. First of all, it is expected to demonstrate sustained growth.

Although bitcoin started the year at a loss, it still outperformed six of the largest technology firms. As of February 13, 2022, bitcoin had an average return on investment of 12.24%.

Furthermore, the majority of economies have maintained virtually zero interest rates in recent months; this makes cryptocurrencies an ideal alternative to institutions.

Read Also: According to PwC, the NFT is the future of the sports market

Mt Pelerin Launches Mobile App to Onboard Projects on Tezos