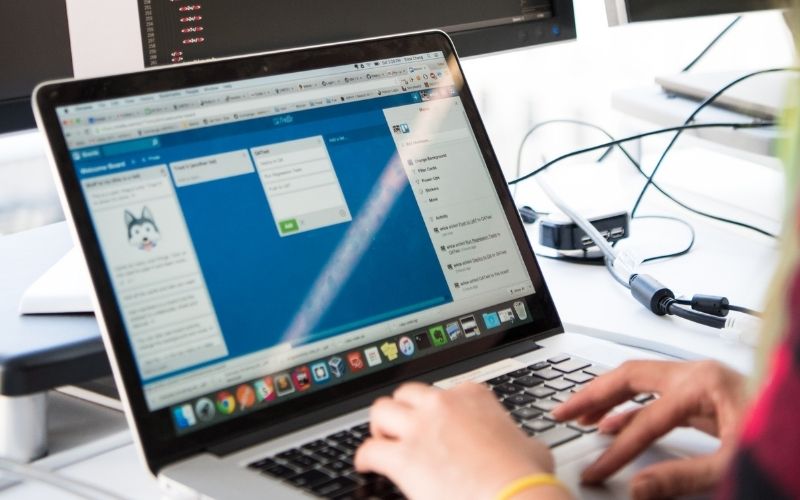 Cardano (ADA) underwent a thorough modernization in September 2021 that enabled smart contracts on the network. Thanks to this upgrade, the network has grown and evolved faster than it ever has.

A LinkedIn post by Tim Harrison, the director of marketing and communications at Input Output Global (a company behind the Cardano project) says the Cardano ecosystem has been growing steadily. As of March 11, 517 projects were being built on the blockchain, including non-fungible token collections, DeFi loan projects, and cryptocurrency wallets.

There are now more than 500 projects #BuildingOnCardano, ranging from the NFT collection to DeFi loans and brand-new portfolios. Many thanks to the entire IOG team for continuing to develop the platform.

Approximately 34.7% of the Cardano projects are NFT collections. According to a news report from NFT-MAKER, the number of non-removable tokens minted on Cardano has surpassed 800,000.

Cardano continues to expand and grow

More than 1000 smart contracts and more than 3 million new ADA wallets have been created on Cardano since the end of January 2022. Despite this, the ADA has formed its seventh consecutive red candle.

According to the CoinMarketCap community, by March 31, the ADA will cost $1.50. However, since cardano is trading at around $0.79 at the time of publication, it seems unlikely that the token will double in just two weeks.

The company behind the Cardano blockchain, Input Output Hong Kong (IOHK), announced a few days ago that the network block size would increase by 11%. This update will increase the current block size, which is 72 kilobytes (KB), to 80 kilobytes (KB). This will allow Cardano blocks to move more transactions at the same time.

Furthermore, IOHK has created another proposal. The company would like to expand the amount of data a single transaction can hold on the Cardano – Plutus smart contract platform. The memory per Plutus script transaction will be expanded from 12.5 million to 14 million.

Read Also: 99% of Bitcoin transactions over $100,000 are initiated by institutions

99% of Bitcoin transactions over $100,000 are initiated by institutions