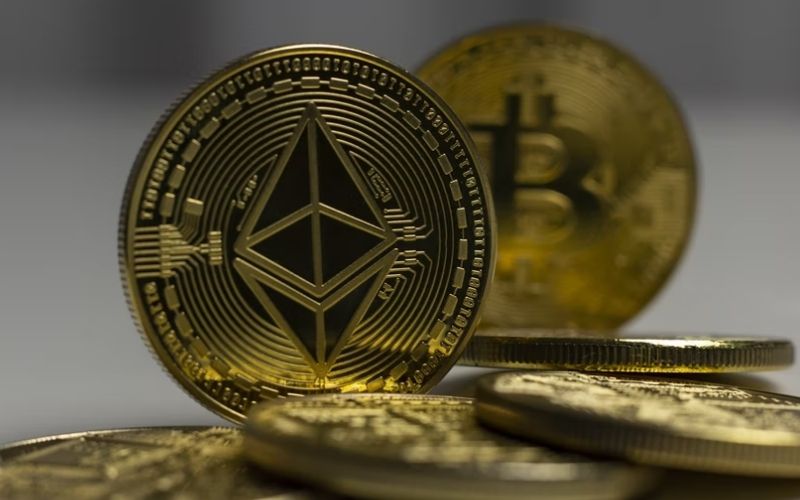 According to recent reports, a developer from the Ethereum scaling project, Optimism, has just won a $2 million prize. He found a very significant bug that would allow hackers to emit as many ethers as they desire.

Earlier this month, the bug was eliminated, but previously it could have allowed hackers to create as much ether as they would like. This would be bad news for investors, as it could negatively impact the ether rate. Programmer Jay Freeman found the vulnerability.

Freeman wrote an extensive blog post explaining how the bug will allow an attacker to replicate money on any chain using the ‘OVM 2.0’ fork. For his efforts, Freeman is awarded one of the most significant bug detection awards to date, earning as much as $2,000,042.

Optimism said it was possible to create Ethereum using this bug by repeatedly running the SELF-DESTRUCT opcode on a contract that maintained Ethereum’s equilibrium.

Optimism’s Kovan and Mainnet networks have been updated to include the fix.

It’s also important to note that at the end of last year, Optimism removed their allowlist, making it easier for developers to detect and fix potential errors in the Optimism network. Before, the network was only open to specific applications such as Uniswap and Synthetix.

Read Also: The digital euro will be regulated as early as 2023