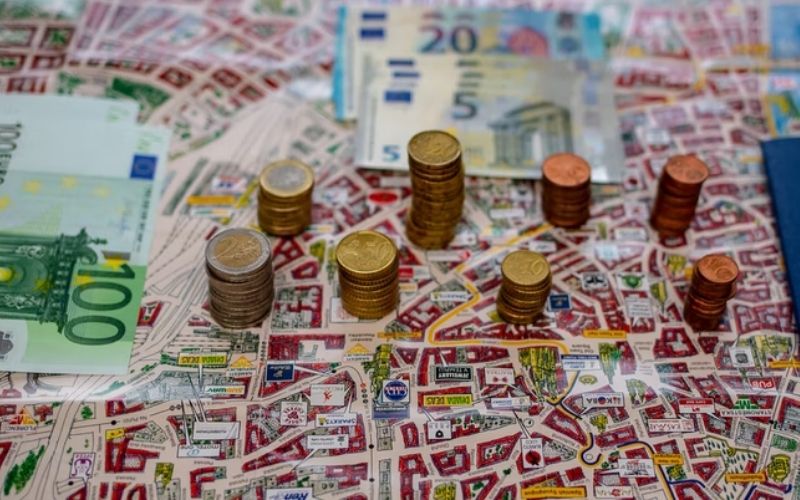 The Finance Commissioner of the European Union announced that the draft law introducing the digital Euro will be analyzed by the European Parliament as early as 2023.

The European Commission will propose a draft law on the digital Euro in 2023.

Mairead McGuinness, head of finance for the European Commission, revealed the details of this trial.

According to Commissioner for Financial Services, the regulations will be ready by the beginning of 2023.

Do you think we’ll see a digital euro on the market within the next year? No, we do not necessarily believe so. The European Central Bank (ECB) has already experimented with the designs of the digital Euro, but the first prototype is expected to be completed by 2023. We probably won’t see a digital euro until 2025.

The EU has observed Beijing’s efforts. Chinese media has been advertising the digital yuan during the Olympic Games.

Fabio Panetta, a member of the ECB Executive Board demanding the introduction of the digital Euro, said in mid-November that if we cannot meet this demand, others will.