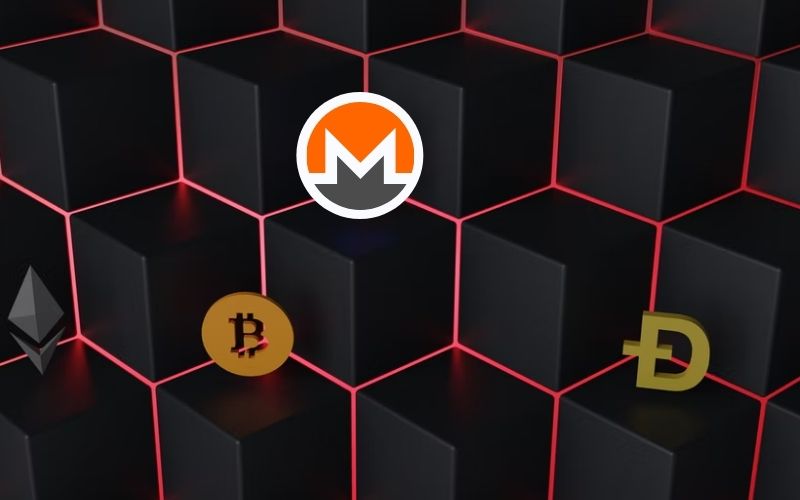 The largest mining pool in Monero, Mine XMR, controls nearly half of the network’s hashrate.

Sophos discovered a dangerous variation of Tor2Mine cryptojacking in December. To mine Monero, he infected corporate networks. Now, a cryptocurrency that was meant to preserve people’s privacy is facing a new challenge. One mining pool controls up to 44% of the network’s hashrate.

Supporters of the coin are concerned about this issue. With such a high amount of processing power, the so-called 51 percent attack is easier to carry out. An attack like this is possible when one entity controls more than half of the computer power on the blockchain network.

As a result, miners should diversify and transfer their computing power to other Monero pools. They could only do it by limiting Mine XMR’s monopoly in this way. This mining pool accounts for roughly 44.4 percent of the Monero hashrate.

Mine XMR currently controls about twice as much power as the second and third largest pools combined. Nanopool accounts for 21.82% of XMR’s global hashrate, while Supportxmr accounts for 14.85%. In total, XMR’s three most significant mining pools control about 81% of the total computing power of the Monero network.

Due to user complaints, a Mine XMR administrator stated that the firm wants to raise prices for accessing the pools.

We recognize that the massive hash rate that Minexmr now has is causing concern. We have announced a fee increase for this pool and will keep an eye on the situation.

Monero is the most popular privacy coin on the market right now, and it now has a market capitalization of $3.6 billion. XMR has increased by almost 20% in the last two weeks, despite having decreased by more than 26% since the beginning of the year.

Read Also: DeFi is being investigated by the Securities and Exchange Commission (SEC)