According to a Study, Bitcoin Mining Does Not Really Harm The Environment 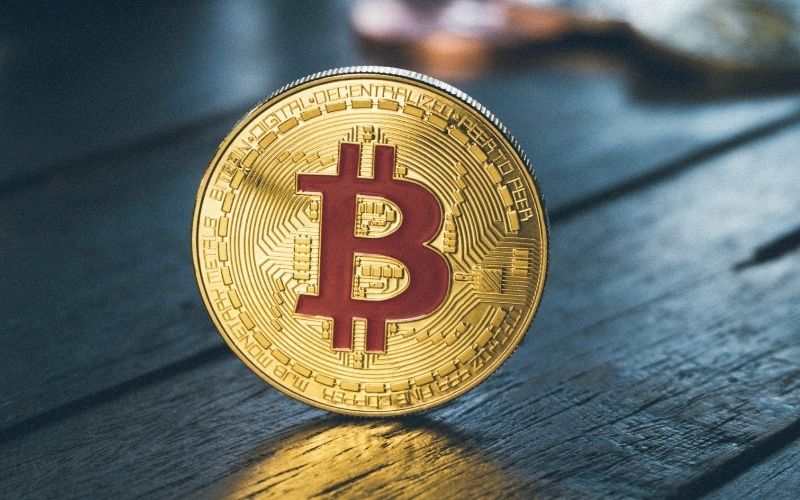 Environmental concerns associated with bitcoin mining have long been controversial in the cryptocurrency world.

This year, the sector saw a significant decrease, impacting bitcoin miners. Consequently, many crypto miners are selling their BTC holdings out of fear.

The positive news from the crypto research and analysis organization Arcane Research, however, suggests that better times are on the horizon. On September 2, Arcane published research praising Bitcoin’s energy efficiency for its potential to benefit the energy sector.

According to the analysis, Bitcoin mining may actually increase energy output, as opposed to causing environmental damage.

According to the supplied evidence, BTC mining has actually increased over time owing to rising demand. The Bitcoin mining business still accounts for a minuscule portion of the world’s overall energy use, a fact that many critics overlook.

According to the graph below, Bitcoin miners have spent as much as 100 TWh yearly, which is over 0.06 percent of global energy consumption.

Bitcoin mining spent around 105 TWh annually, which is a negligible amount when compared to the 240 TWh consumed by the gold mining and video gaming sectors, respectively. First and foremost, energy consumption is dominated by paper manufacturing.

Also Read: U.S. Congressman Believes That A Crypto-Ban Is Not Near