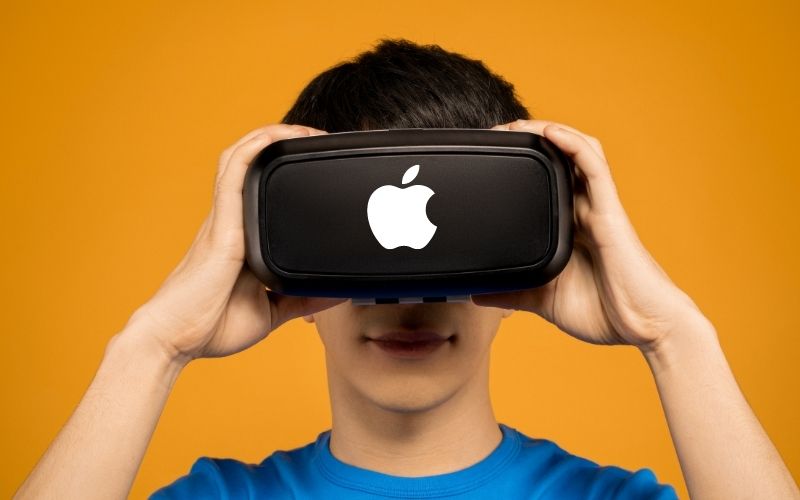 According to Apple CEO Tim Cook, the metaverse has a lot of potentials, and his company is investing appropriately to prepare for the new digital revolution. “For us, it is quite interesting,” he remarked. Morgan Stanley and Goldman Sachs, two major investment firms, reportedly predicted that metaverse technology might generate as much as $8 trillion in the future.

Apple’s CEO responded, “We are an innovation company.” “That is why we are continually on the lookout for new and emerging technology,” he continued. He also stated that he has long recognised this new technology’s potential. “This area is highly interesting”.

“We have over 14,000 ARKit apps on the App Store right now that deliver an incredible AR experience for millions of consumers,” Cook said. He underlined once more that he and the rest of the company see “a lot of potential in this space.” As a result, “we invest accordingly”.

Some analysts have already estimated the potential scale of the metaverse to be in the trillions of dollars. Goldman Sachs and Morgan Stanley, two major investment firms, have predicted that the metaverse market might someday be worth $8 trillion.

According to Bank of America strategist Haim Israel, the metaverse is a significant opportunity where digital assets will be widely used as currencies.

On the other hand, Facebook has spent a lot of money on the metaverse. To show how important the new technology is to the company, it has changed its name to Meta. Mark Zuckerberg thinks that the metaverse will be the next step in the evolution of the mobile internet. To be clear: This is why he wants his company to be the leader in this market.