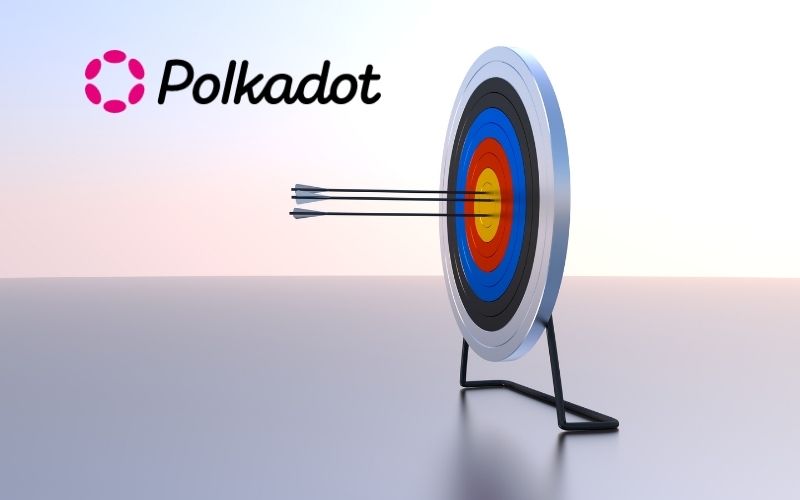 Polkadot parachain’s ninth auction recently ended, and the Centrifuge project was chosen as the winner. The next auction will begin with block 8,868,510 later this week.

The centrifuge is a protocol to establish a tokenization mechanism for traditional financial assets. In a blog post published on Thursday, he declared his auction success. “All systems are ready,” according to the team, to introduce its capabilities to the Polkadot network. Centrifuge is a tool for combining tangible assets and decentralized financing, and this will allow consumers to fund real estate and collect royalties without the need for intermediaries or banks.

The Polkadot parachain auctions began a few months ago and are running according to the project’s schedule. Their first debut pushed up the DOT price because they required the use of a native token to participate. However, the enthusiasm faded after that.

Dot prices are now about half of what they were in October, and it is also 68 per cent lower than the all-time high of over $55 set on November 4th. Nonetheless, the recent three months’ DOT price scale is entirely in line with the unpredictable nature of significant cryptocurrency prices.

It is worth noting, however, that at the beginning of November, polkadot was significantly ahead of btc or ETH results. So much so that the DOT all-time record was reached six days earlier than the two largest coins.