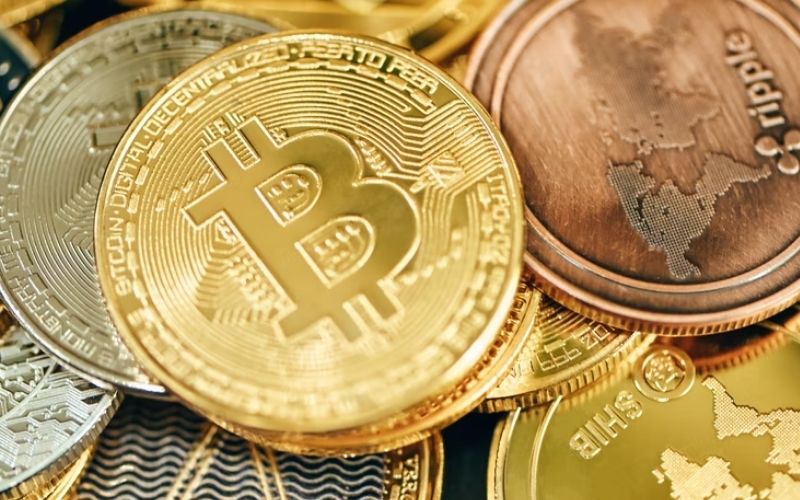 Three U.S. senators plan to prepare a report to understand how El Salvador’s bitcoin law operates entirely. They have drafted a special rule that will act as the legal framework for the document’s preparation.

As part of the initiative, the U.S. will try to reduce the risks from what is happening in El Salvador. It is mainly concerned with the impact of Salvadoran cryptocurrency legislation on money laundering and terrorist financing operations.

In a Feb. 16 announcement, Senator Risch stated that “El Salvador’s use of bitcoin as legal tender raises serious concerns about the economic stability and financial integrity of the United States’ Central American trading relationship.”

If the bill passes, federal authorities will have 60 days to submit a report evaluating El Salvador’s cybersecurity and financial stability capabilities.

The report’s first section will look at how El Salvador drafted and passed a bitcoin law and how the government is “mitigating risks regarding financial integrity and cybersecurity” with full-fledged digital asset operations.

Furthermore, politicians argue that it is vital to assess whether the country complies with the Financial Action Task Force’s (FATF) criteria and the law’s impact on individuals and companies.

The report’s next section will go over El Salvador’s internet infrastructure and evaluate “the extent to which cryptocurrency is used there.”

Once these reports are published, the bill would set out action plans for various U.S. agencies based on the above findings.

Read Also: PayPal will restrict NFT trades worth more than $10,000