Bitcoin and Ethereum Suffer as the Crypto Market Continues to Decline 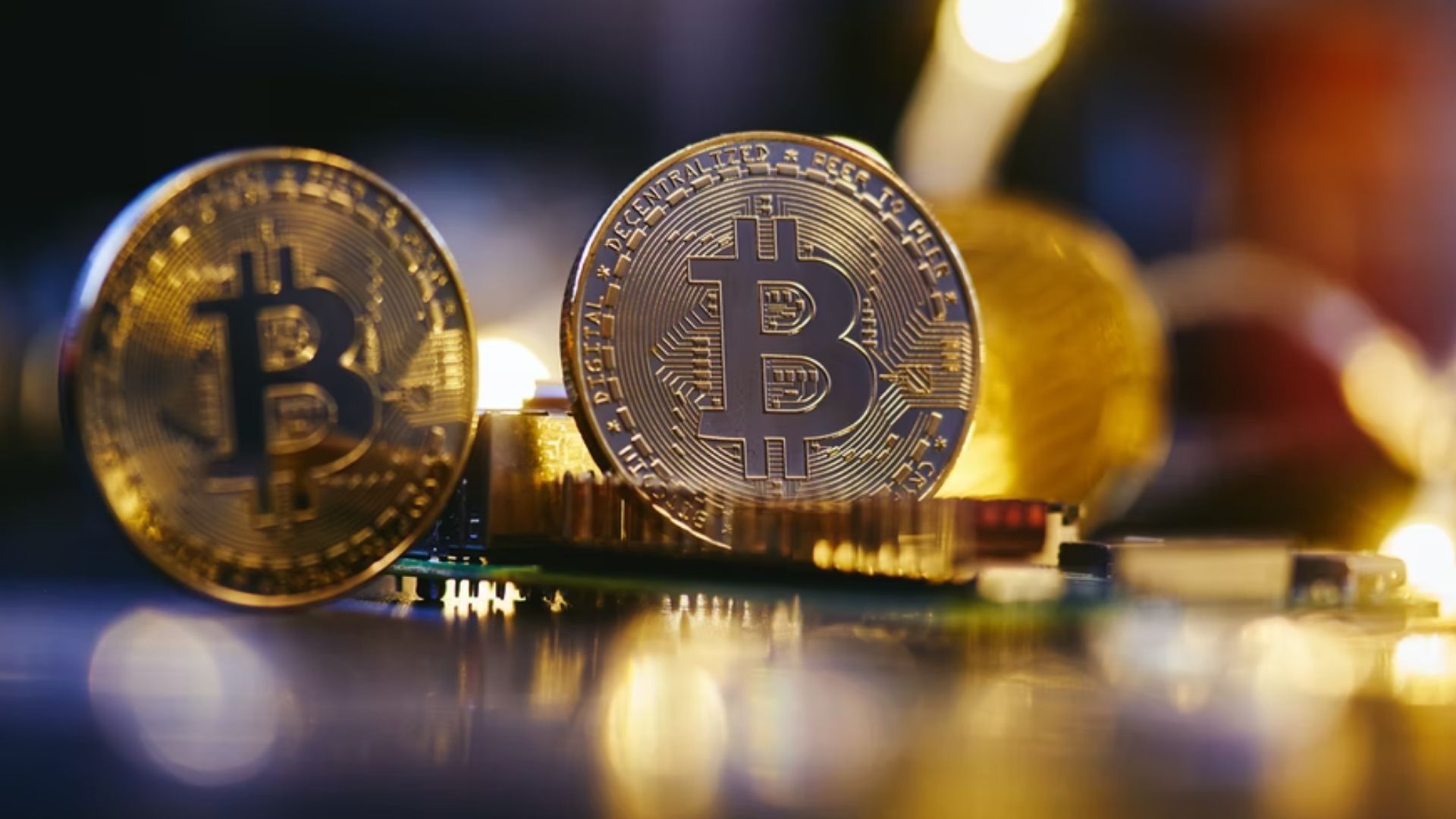 Bitcoin and Ethereum exhibited a downward trend early on Friday amid a larger selloff that has affected several of the market’s leading cryptocurrencies. According to CoinGecko statistics, Bitcoin has declined 7.3% over the previous 24 hours, falling from around $23,500 to $21,750 at press time.

The price of Ethereum has fallen by 6.2% to $1,730. In recent weeks, the top cryptocurrencies have risen, aided by increased market optimism and broad anticipation for Ethereum’s imminent “Merge” to Proof-of-Stake. Nonetheless, both assets have declined throughout the previous week as enthusiasm wanes.

Several other significant crypto assets were also affected by the decline. As anxious market players rush to leave their holdings, the market value of cryptocurrencies with smaller market capitalizations tends to decline at a quicker pace when Bitcoin and Ethereum are in a bear market. In the previous twenty-four hours, Dogecoin, Polygon, NEAR, Solana, and Avalanche have all seen double-digit losses.

Gnosis is an exception to the downturn, as its stock price has risen by 5.2% despite the market’s decline. Thursday, Gnosis Safe announced that it will be airdropping a new coin called SAFE to early users. This certainly explains why Gnosis has been able to withstand the volatility.

After the cryptocurrency market rebounded from its lows in June during July and early August, many market players anticipated that the positive trend would continue into the fourth quarter. Ethereum’s Merge event, set for September 15, is without a doubt the most significant driver for a possible price increase in the future. Nonetheless, increasing worries regarding Ethereum’s censorship resilience in the aftermath of the Treasury’s decision to penalize Tornado Cash have caused the once-popular Merge narrative to lose momentum over the last week.

Hodlnaut Fires 80% Of Its Employees To Reduce Its Expenses