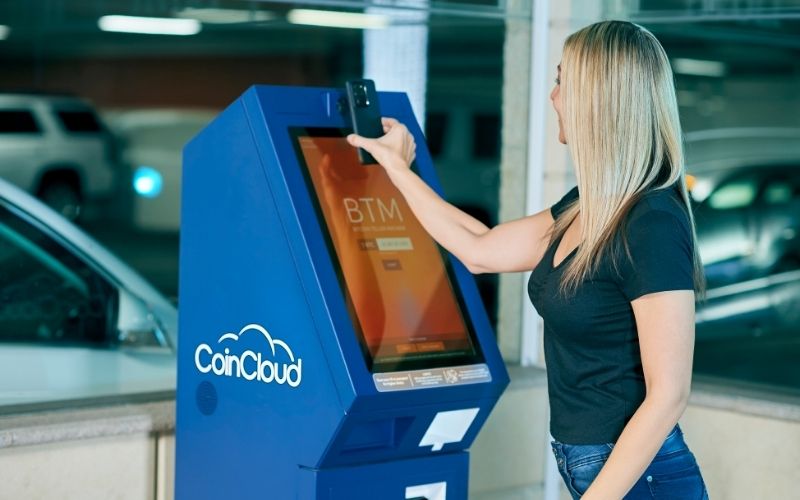 The FCA state that ATMs that offer cryptocurrency exchange must go through the registration process and comply with UK money laundering laws. However, it appears that none of these ATMs meet these requirements.

The companies offering cryptocurrency services have not been approved to offer bitomat services. This means that if any are operating in the UK, they are doing so illegally and consumers should not use them. We are concerned about bitomats operating in the UK, and will be in contact with operators, asking them to turn off the equipment or take enforcement action.

Coin ATM Radar, a website that keeps a list of bitomats around the world, reports that there are currently 81 devices in the UK. More than 50 of them are found in London, and Birmingham follows with nine machines.

Globally, the United Kingdom ranks among the top ten countries in terms of the number of bitomats. The United States is the clear leader with more than 32,000 active cryptocurrency ATMs.

The FCA’s warning on bitomats is another one concerning the broadly understood cryptocurrency industry. In January last year, the regulator published a list of five risks that investors should pay attention to when trading cryptocurrencies. They are concerned with consumer protection, price volatility, and misleading marketing materials. Moreover, the FCA stated that “if consumers invest in this type of product, they should be prepared to lose all their money.”

Nikila Rathi, the agency’s director-general, created this warning in September 2021.

The FCA also has reservations about specific companies in the cryptocurrency industry, including the most significant exchange Binance. Last year, the regulator expressed its concerns about the lack of a headquarters for Changpenga Zhao. He later stated that Binance’s UK unit “cannot” be regulated because it did not provide the regulator with the necessary information.