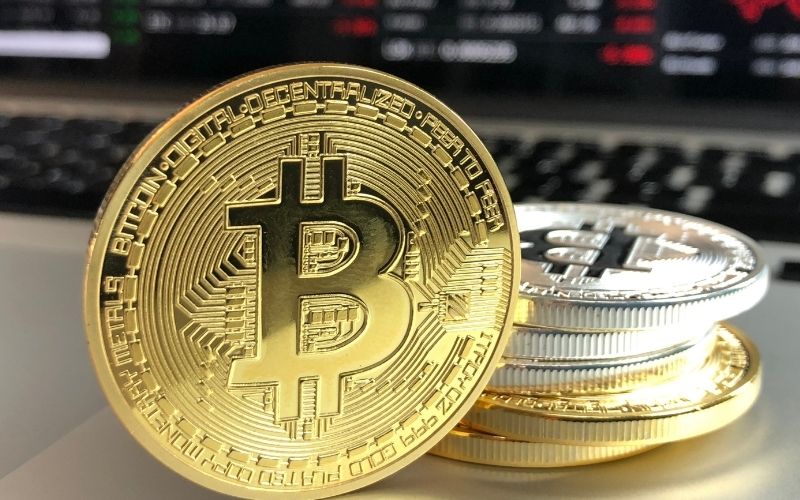 The cryptocurrency industry is receiving positive support from well-known supporter Michael Novogratz. He expressed his enthusiasm for digital currencies and public blockchains: “They will change the world in ways we can’t even imagine.” Novogratz believes Biden’s executive order on cryptocurrencies will positively affect the entire industry.

Blockchain technology can make the U.S. a leader in cryptocurrencies.

Mike Novogratz continues to be optimistic despite the recent market downturn. In his last tweet, he stated that cryptocurrency and blockchain technology would change the world for the better.

Novogratz has said similar things before. Last year, he argued that digital assets are the future of the financial network. He also opposed central banks and governments printing colossal quantities of fiat currencies during the pandemic, which fuels inflation. He stated that citizens need physical assets such as real estate, gold, and, “perhaps, digital assets” to protect themselves from the harsh consequences of red-hot printers.

Galaxy Digital’s CEO also mentioned Joe Biden’s executive order on cryptocurrencies. He called the order a “welcome commitment” that could help create global leadership opportunities for the U.S. in the digital world. Financial regulators should implement a comprehensive regulatory framework that will allow cryptocurrencies to flourish in the U.S. while ensuring democratic values are preserved.

Read Also: Chainalysis will provide free tools to help you comply with sanctions