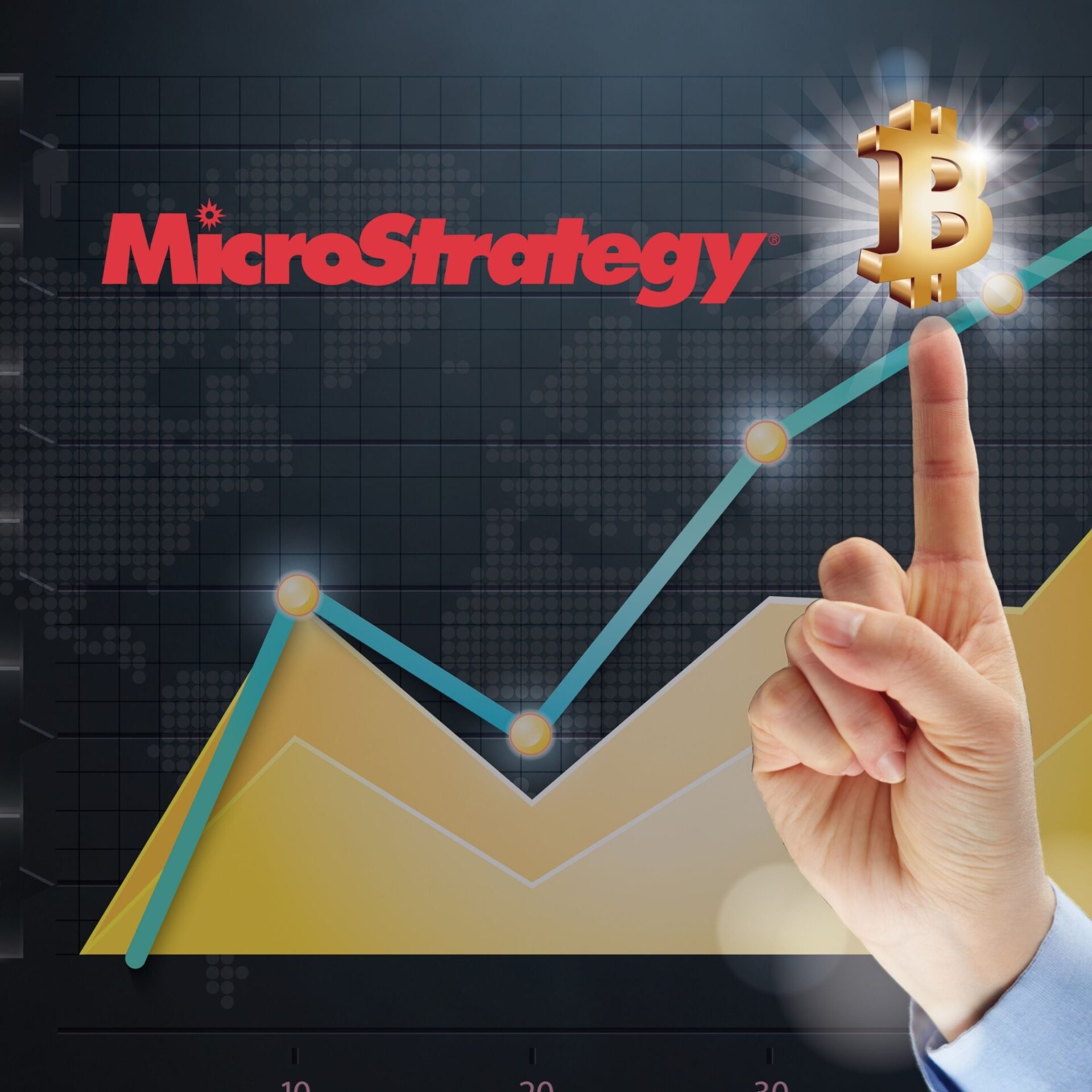 A few weeks after the initial application to the U.S. Securities and Exchange Commission, capital group allocation at MicroStrategy became official.

The Financial Services Company, located in Los Angeles, California, submitted an application to the SEC in late June. Walter Burkley was the senior vice president of the company. He announced it officially yesterday, July 12.

Capital Group bought 12.2% (953.242 shares) of MicroStrategy through Capital International Investors. MicroStrategy was founded and is run by Michael Saylor.