CEO Kris Marszalek Confirms The Hacking Of 400 Accounts At Crypto.Com 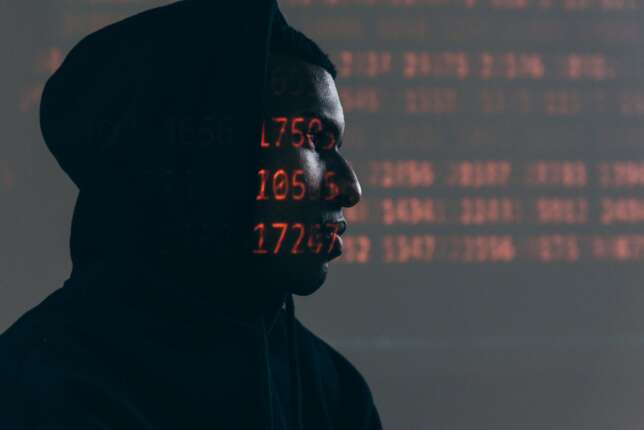 The CEO of Crypto.com, Kris Marszalek, reported that 400 accounts were hacked earlier this week after compromised exchange security.

As previously reported, Crypto.com suspended withdrawals on its platform on Monday. This occurred due to numerous reports to the company’s employees of “unauthorized activity” by exchange clients. Users were later required to re-login to their accounts and reset two-factor authentication.

Marszalek directed the company to immediately halt withdrawals, resolve the issue, and “resume operations in approximately 13-14 hours” in response to the security breach. Eventually, He said that “all affected accounts were returned the same day, ensuring that the funds in those accounts were safe and secure.”

However, according to network data, approximately $15 million in ether (4600 ETH) was stolen during the attack and laundered through Tornado Cash. As mentioned above, Marszalek did not confirm how many cryptocurrencies were seized during the interview. He stated that Crypto.com would publish detailed data within a few days. Then we will tell you how much money our company has lost.

Cryptocurrency has become a booming industry with many benefits, but it also has a significant security downside. Hackers have infiltrated crypto exchanges and stolen billions of dollars worth of digital money.

In 2019, a similar incident took place. At the time, Binance was attacked by hackers who stole approximately 2% of all bitcoins from the exchange. Surprisingly, this was accomplished with only one transfer.