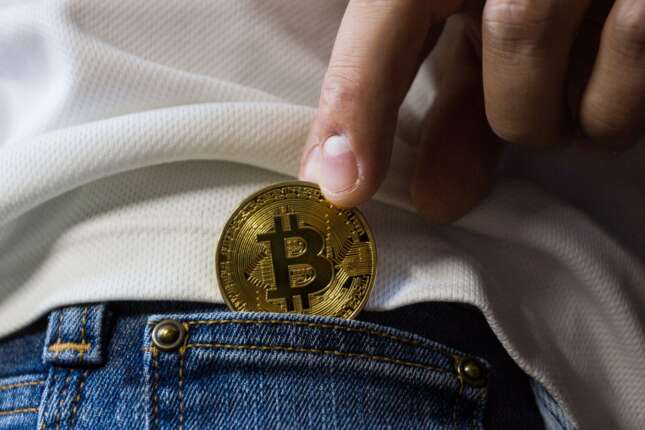 A cryptocurrency whale spent more than $14 million on three different cryptocurrencies. These are MANA, SAND, and CQT.

Light, the third-largest Ethereum whale, has gone on another shopping spree. This user has added three coins to his wallet, totalling 14.1 million dollars at current prices.

Cryptocurrency whales are the people who have invested a large amount of money in cryptocurrency. They are usually called the whales because they can make many decisions that affect the market. They can decide to buy or sell cryptocurrencies at any time, which can significantly affect the price.

WhaleStats, which keeps track of the wealthiest Ethereum wallet addresses and their activity, has discovered that this whale recently purchased 642,999 MANA worth $1,845,409, according to the data collected by the system.

Additionally, the whale purchased the native token of The Sandbox, a blockchain-based virtual world. He acquired 426,000 SAND worth $2,044,800 in the first transaction. However, he did not stop there. Soon afterwards, he purchased an additional 1,703,978 SAND for an astounding $8,179,094. At the time of writing, SAND is trading at $4.2 per coin.

He ended up spending $2,039 319 on approximately 3,090,000 CQT. CQT is a native token of the Covalent Network, which allows developers to extract data from multiple blockchains. CQT is currently trading at $0.6.

Buying such large amounts by this whale is not exceptional, and he has made similar purchases in the past few weeks.

Opera announces the launch of its crypto browser project

CEO Kris Marszalek Confirms The Hacking Of 400 Accounts At Crypto.Com