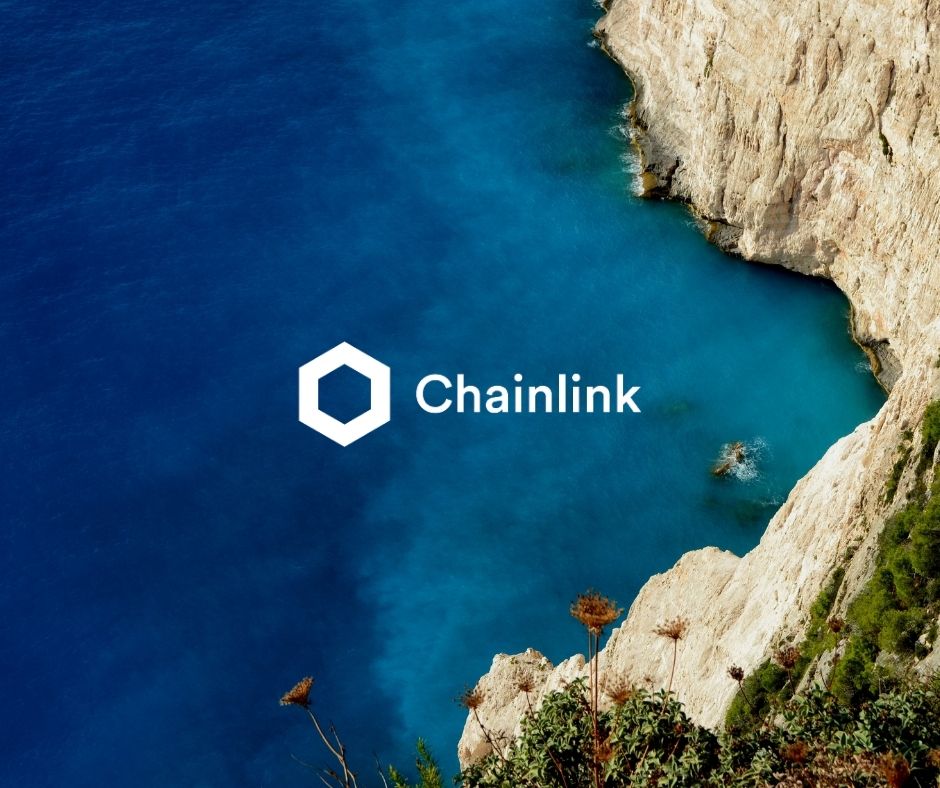 Chainlink said in a public statement that a joint proof-of-concept will enable SWIFT to direct token transfers in practically all blockchain settings.

According to Chainlink’s explanation, this would make it possible for financial institutions to adopt blockchain technology without having to deal with prohibitive development costs or difficulties.

During SmartCon 2022, Sergey Nazarov, co-founder and CEO, shared further information. In his speech, he said that the initiative would “allow the communications and movement of tokens across a variety of different organizations.”

The collaboration between Chainlink and SWIFT is not new, as pointed out by Jonathan Ehrenfeld Solé, Director of SWIFT’s Strategy Group. He mentioned another proof-of-concept involving bond issuance and redemption that was worked on by Chainlink and SWIFT about five years ago.

Solé characterized the outcome as “very successful,” calling it “the initial stages of [a] love affair between Chainlink and SWIFT which continues today.”

Chainlink has a market valuation of $3.9 billion, placing it in the top 25 largest blockchains.

However, SWIFT is the most widely used financial communications network in the world. Over the course of a year, it processes over five billion monetary signals and is linked to over eleven thousand financial institutions.

Recap of Mainnet by Messari, SmartCon by Chainlink, & Converge22 by Circle