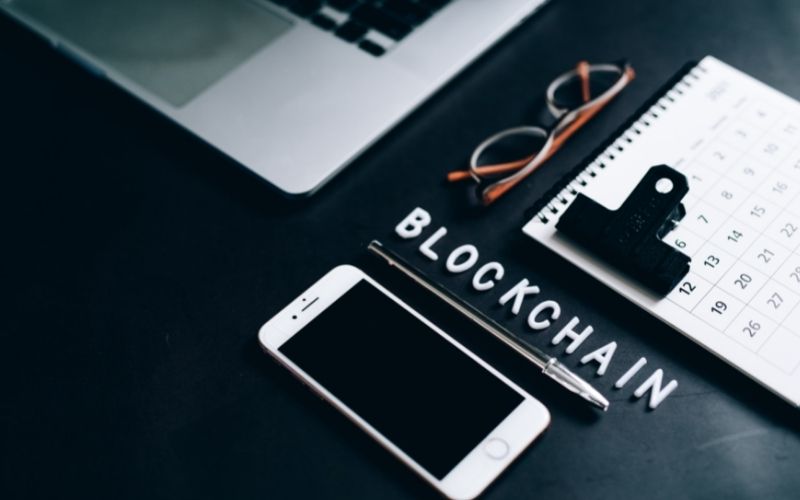 Yearn Finance, a DeFi protocol enabling yield farming, loan aggregation, and other services, has launched in another blockchain network – Arbitrium.

Arbitrium is the largest Layer 2 Ethereum blockchain. A total of $3 billion is blocked in this network. It is also burdened with 10 times lower fees than in the case of the original Vitalik Buterin chain.

This blockchain has also had the support of the largest cryptocurrency exchanges – Binance and FTX. At the end of last year, both platforms made it possible to make deposits and make ETH withdrawals to arbitrium.

Yearn Finance initially only ran on Ethereum, and then it integrated with the competitive DeFi network – Fantom. Four months later, ARBITRUM joined ETH and FTM.

For now, Yearn will start at the Arbitrium with one vault, Curve’s triCrypto. It will store “packaged” BTC, ETH and USDT. However, the team announced that it will launch more vaults in the future.

Yield farming allows users to provide liquidity in exchange for interest. This process gives farmers access to a relatively safe and passive income stream. For investors, yield farming provides the liquidity they need to carry out trades.

Users must first add the Arbitrium network to their wallets to access the service. They must then transfer assets from the Ethereum mainnet to arbitrum. Alternatively, they can withdraw ETH directly to a Layer 2 network from Binance or FTX exchanges. Eventually, they must convert the cryptocurrency into one of the three “packaged” tokens and deposit it at the Arbitrum.

Packaged tokens, such as wBTC, are equivalent to native cryptocurrencies on other blockchains – for example, wBTC on the Ethereum blockchain or wETH on arbitrium.

Everdome to launch mission to Mars from Hatta, UAE