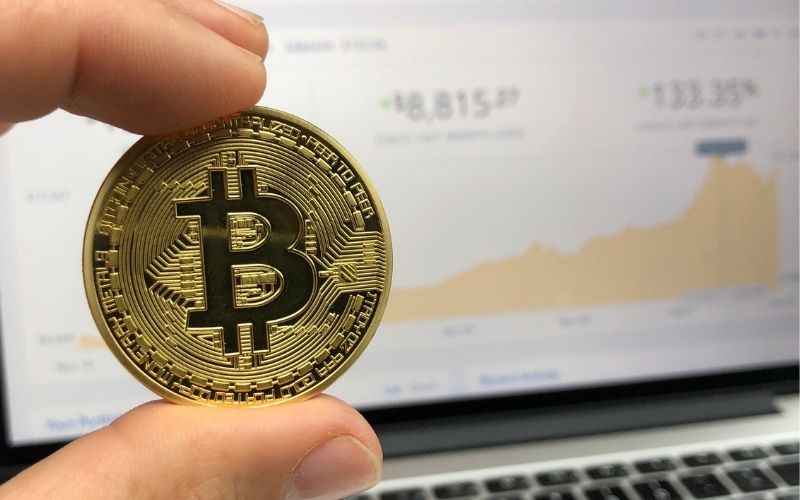 The American cryptocurrency exchange – Coinbase – has blocked accounts of entities from Russia. According to the exchange, they are suspected to be involved in illegal activities.

Coinbase, the leading cryptocurrency exchange in the United States, has blocked more than 26,000 addresses that belong to Russian entities because they have been involved in illegal activities. Coinbase has confirmed this information based on their own “safeguard investigation.”

Additionally, the company provided them to the U.S. government to enforce sanctions. The company reiterated that the exchange must comply with Russia’s embargo.

Whenever Coinbase receives a request to open an account, it compares the request with lists of sanctioned individuals or entities. These lists are maintained by the United States, the United Kingdom, the European Union, the United Nations, Singapore, Canada, and Japan.

There have been a lot of questions raised since the start of the war in Ukraine regarding whether cryptocurrencies can be used to bypass sanctions imposed on Russia. According to Coinbase CEO Brian Armstrong, the chances of this happening are not very favorable.

The Russian oligarchs are unlikely to use cryptocurrencies to avoid sanctions due to the fact that it’s an open ledger. Smuggling a large amount of money is also more traceable by using cryptocurrencies rather than cash in U.S. dollars, artwork, gold, or other assets.