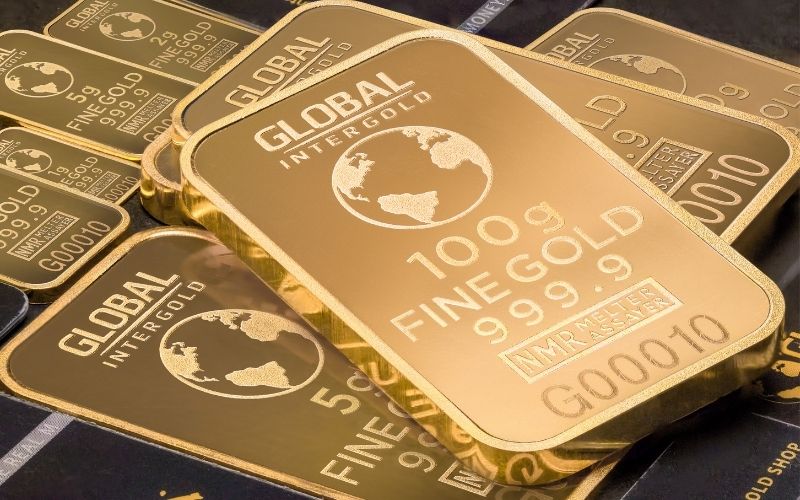 Since the Russians invaded Ukraine 12 days ago, the price of gold has increased sharply. Despite the ongoing negotiations, the conflict will not be ending anytime soon. This conflict has caused the price of gold to rise sharply, and for the first time, it touched the 2000-dollar mark.

The gold price is at its highest level since 2020

Vladimir Putin announced on February 24 that a “military operation” would be conducted in Ukraine. For the entire West, this operation was simply regarded as a war.

As a result of this move, the stock market and cryptocurrency markets slumped and lost a significant amount of value. Admittedly, the markets rebounded the next day, but it appears that the trend has changed.

Regardless, as the conflict began, the price of gold began to rise. This confirms that gold is a reliable store of value in times of turmoil. At the time of writing, gold is trading just under $2,000. A few hours ago, it reached the level of 2001.06 dollars. The last time gold was so high was in August 2020.

Bitcoin and stocks are in the red

Gold prices have soared over the past six days, while risky assets have not done well. Since the start of the war, bitcoin has lost 11.5 percent of its value, and at the time of writing, its price is hovering around $39,000.

On the other hand, the ETH rate is already close to the level of 2500 USD, and some believe that if this support is broken, the ether market faces a big sell-off.