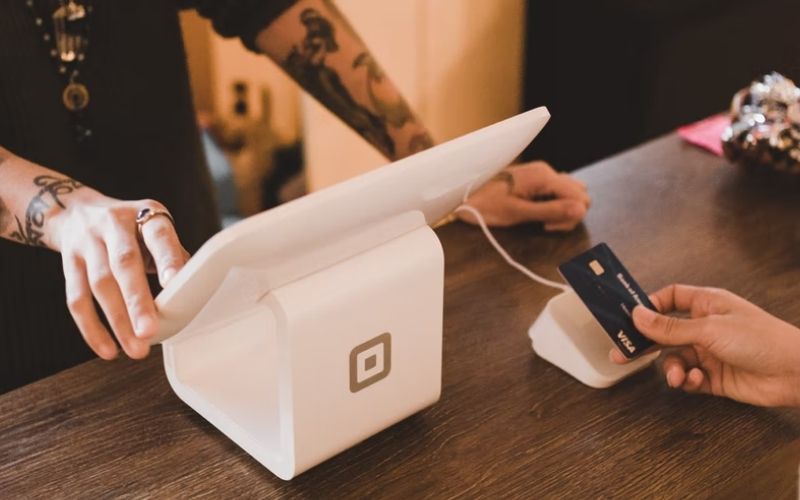 Since Visa, Mastercard, and PayPal have all left Russia following Putin’s invasion of Ukraine, it seems reasonable to ask whether Russia will turn its attention to cryptocurrencies.

The Russians lost access to Visa, MasterCard, and PayPal

The Western world has changed its approach since the outbreak of the war between Ukraine and Russia. It is now imposing much more severe sanctions on Moscow than it did previously (the sanctions were somewhat symbolic in the past). In addition, numerous companies and organizations have decided to withdraw from Russia, calling it the aggressor. Now Visa, Mastercard, and PayPal are joining this group.

As reported in Reuters on March 5, PayPal has already shut down operations in Russia. Dan Schulman, PayPal’s CEO, explained that PayPal “supports the international community’s condemnation of Russia’s violent military aggression in Ukraine.”The company will still allow Russian customers to withdraw money to bank accounts for a certain period of time.

Within a few days, Visa followed suit, and announced that it would halt transactions with Russia.

– as stated in the statement.

In another news release, MasterCard announced they were suspending their services in Russia. This was after a thorough analysis of current conditions. The company explained that their decision was due to recent regulatory requirements from global regulators as well as their efforts to “lock in multiple financial institutions.”

A chance for bitcoin?

The majority of Russian banks are no longer allowed to use SWIFT, and companies are no longer able to function normally. This means Russians will have very few options when it comes to international payments.

Cryptocurrency has a huge opportunity after the outbreak of the war. After the war, the volume of trading in digital assets reached a record level in Russia and Ukraine.

At the moment, many cryptocurrency exchanges, including Binance, Kraken, and Coinbase, are refusing to stop supporting Russian customers. Over the same period, many regulators also warn that oligarchs can use digital assets to circumvent sanctions. However, this seems highly unlikely, as Ripple’s CEO and Coinbase’s CEO pointed out. The more likely scenario is that ordinary Russian citizens will turn to cryptocurrencies once the national currency begins to fall.

Read Also: Starlink will not censor news from Russia