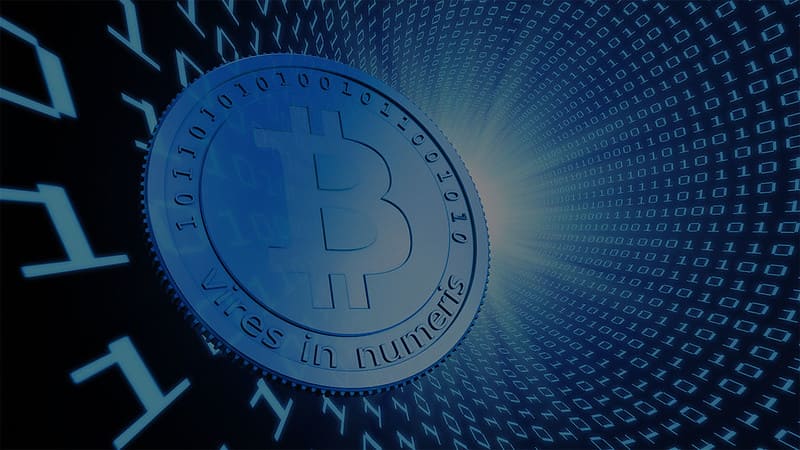 According to Mikhail Karkhalev, a financial expert at the crypto exchange Currency.com, the regulation of cryptocurrencies in Russia is expected to be similar to the Forex market. He noted that while crypto firms will be forbidden from operating on Russian Federation territory without a licence, citizens will be free to connect with overseas trading platforms at their own risk.

The expert predicts that the Central Bank of Russia’s study, which proposes to ban cryptocurrencies and mining in Russia, will be altered. He said that several issues raised in the text have already been covered by Russian law.

For instance, the study warns that cryptocurrencies cannot be utilised as a payment method. However, cryptocurrency was previously prohibited from being used to pay for products, works, and services under the law “On Digital Financial Assets.”

EU banks are subject to tougher regulations for…

The proposal to restrict mining raises specific concerns because it involves data processing and model computation, which may be compared to the exact video rendering or servers. He cautioned that a mining ban might require the imposition of other restrictions, which would be difficult to enforce.

Crypto-exchange Currency.com operates completely legally and is governed by the Republic of Belarus’ regulatory, legislative acts. The expert concluded that its Russian clients could deal with it without issue while staying within the legal framework.

As we reported, The Bank of Russia published a report for public discussion on Thursday, January 20. It suggested prohibiting the issue, circulation, and exchange of cryptocurrencies in the nation. Additionally, the regulator believes it is essential to ban cryptocurrency mining and monitor Russians’ cryptocurrency investments on foreign exchange markets.

Read Also: A Lucky Ethereum Miner Extracted A Block Worth $540,000

A Lucky Ethereum Miner Extracted A Block Worth $540,000