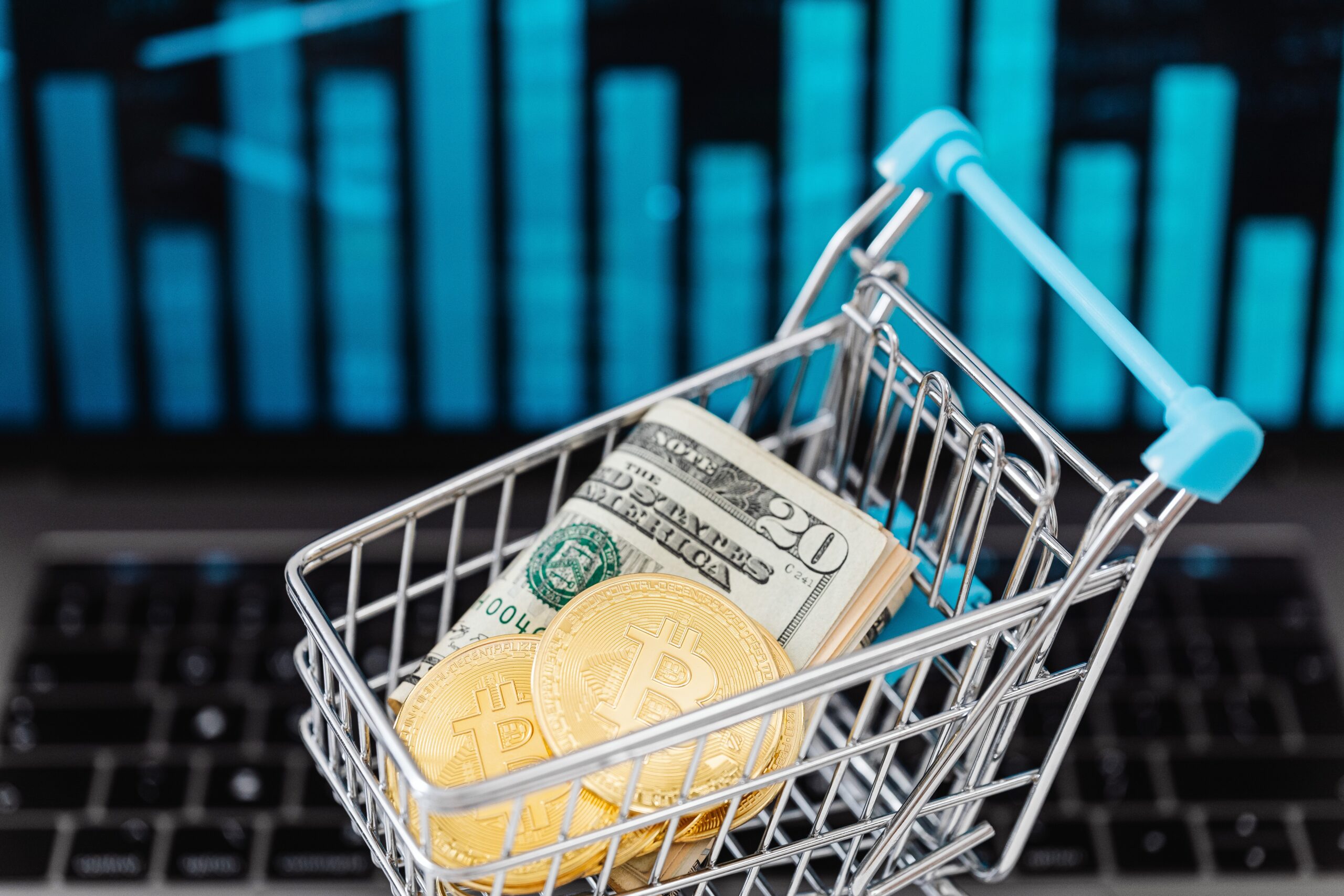 On Thursday, it was reported that the Indian Enforcement Directorate (ED) froze Rs 370 crore (about $46 million) in bank assets belonging to the insolvent cryptocurrency exchange Vauld.

The announcement came a week after ED blocked the bank account of Zanmai Lab’s director.  The news also coincides with an ongoing investigation by an Indian agency against at least 10 cryptocurrency exchanges for possible money laundering of over $125 million.

According to the announcement, 23 predatory fintech and non-banking firms exploited Vauld’s local company under Flipvolt Technologies to transfer millions of dollars into wallets under the control of Yellow Tune Technologies. In a similar instance, WazirX has enabled 16 accused fintech companies to exploit the bitcoin channel to launder illegal lending app revenues.

The agency said that Vauld’s Indian subsidiary had very low know-your-customer (KYC) standards, no enhanced due diligence (EDD) procedure, no check on depositors’ sources of cash, and no method for filing Suspicious Transaction Reports (STRs), among other concerns.

Vauld is reportedly in violation of AML rules

Notably, Vauld froze deposits, trading, and withdrawals on its platforms in July after declaring layoffs in response to a market decline. The website is accused of helping “accused fintech businesses evade traditional banking channels” to “carry out illicit money in crypto assets.” The platform is on trial for actively participating in money laundering by “encouraging anonymity and having low AML [anti-money laundering] standards.”

Vauld told Business Today, “We’re researching this situation and will keep you informed as we learn more.”

In addition, the company stated on July 5 that it had inked a preliminary agreement to be bought by cryptocurrency lender Nexo.