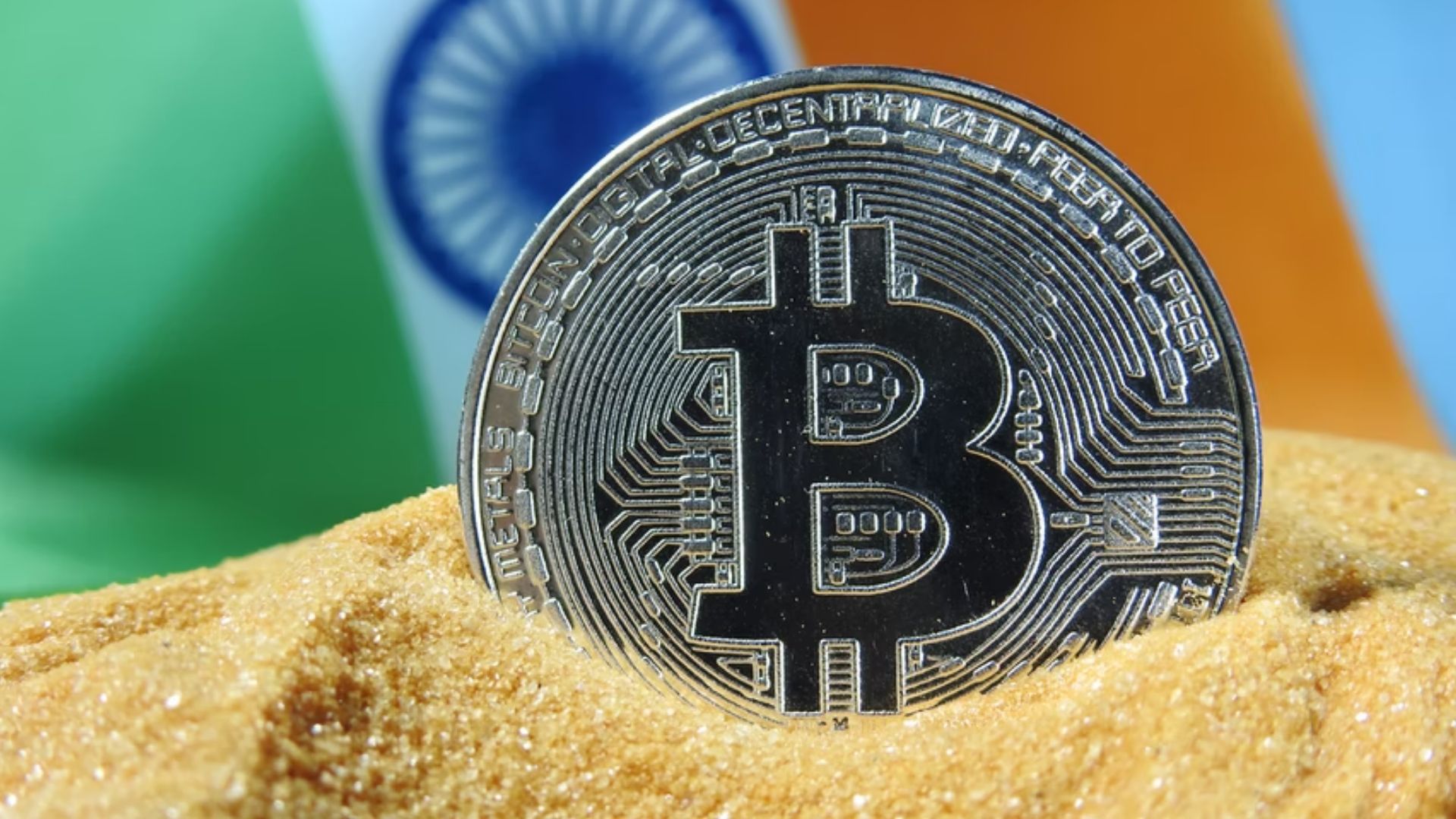 Indian tax authorities have raided the offices of top cryptocurrency trading providers in India, including Wazirx, Unocoin, BuyUCoin, CoinDCX, and Coinswitch. The raids were conducted to investigate whether the cryptocurrency providers followed tax laws.

The Directorate General of GST Intelligence has been on the lookout for cryptocurrency exchanges and has identified some operating illegally. They have notified these exchangers that they would be prosecuted if they failed to pay back gst taxes.

According to ANI sources, The investigation of a half-dozen Crypto Service providers’ offices resulted in the discovery of massive Goods and Service Tax (GST) evasion.

Crypto exchange help users buy, sell and store crypto assets. They make crypto assets easy to use and accessible. Crypto wallets can carry out transactions like buying, selling, or exchanging holdings with other users.

The latest crackdown on cryptocurrency trade by the Mumbai CGST and DGCEI has found a whopping ₹ 70 crore worth of tax evasion. After an inspection of significant bitcoin exchanges in India, the department initiated this crackdown revealed that crypto exchanges were not paying gst taxes.

Additionally, official sources said, “They facilitate the buying and selling of crypto currency by acting as a middleman. These services are subject to an 18% GST charge, which they have all been dodging.”

According to another government source who was involved in this probe, “These service providers charged a fee for facilitating bitcoin transactions but did not pay GST. DGGI intercepted these transactions and challenged them with proof of GST non-payment.”

Sources informed ANI that they have paid between Rs 30 crore and Rs 40 crore in GST, interest, and penalties due to not adhering to the statutory rules of GST legislation. More than $70 million has been taken from cryptocurrency service providers, including WazirX, for breaking GST regulations.

What is GST Tax?

GST is a tax that the government imposes on goods and services, and it is one of the most significant reforms in India’s taxation system.