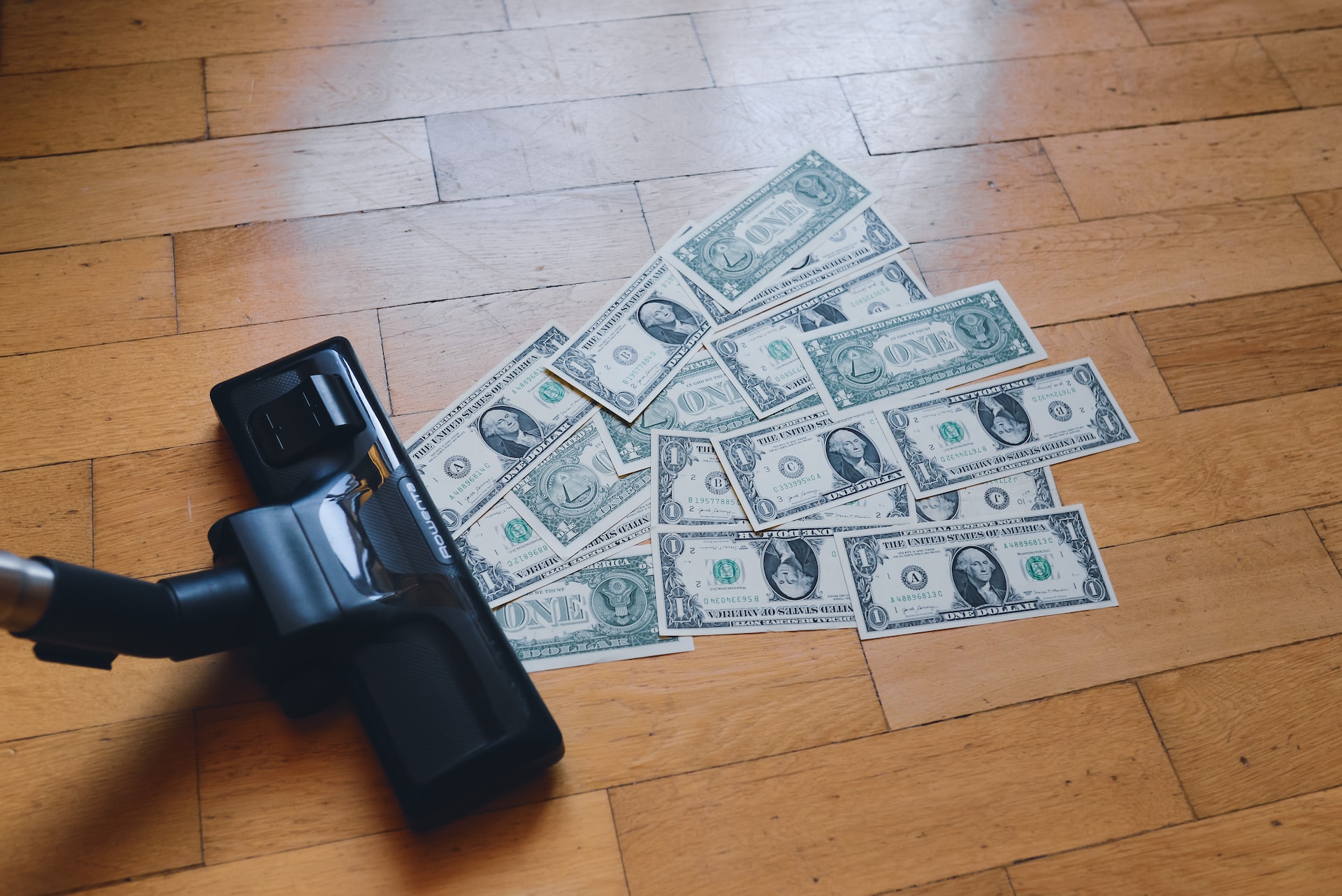 Online Blockchain CEO Clem Chambers has forecast that Bitcoin would fall in the coming months if the Fed raises interest rates and the FTX problem remains unresolved.

Chambers said in an interview with Kitco News’ David Lin on December 10 that if the Fed wants to limit inflation, it must continue to raise interest rates until something breaks. Chambers thinks that something will cause the cryptocurrency market to fall.

Inflation hit a record high of 9.1% in June 2022, although it has since declined to 7.7%. Even if there has been a huge decrease in the value of cryptocurrencies and equities this year, the CEO does not feel that it is over.

“Everyone remembers the 2008 market crash, but there was a bear market in 2007, which indicated a storm on the horizon,” he said.

In addition, Chambers recommended that investors concentrate on cash and utilize it as a hedge against the value decline of equities. He said, “I’d rather have my money in Benjamins than Facebooks.”

This is counter to the consensus in the cryptocurrency industry, where many are positive about Bitcoin as an inflation hedge. Chambers said that he intends to conserve funds until the market bottoms out and then invest heavily in inexpensive assets.

However, he recommended that investors engage in high-risk businesses. “Take a little portion of your wealth, set it aside, and invest in high-risk ventures.”

Chambers warned that the collapse of the FTX might cause Bitcoin to drop to $8,000. In a 5 December interview with Daniela Cambone of Stansberry Research, he said this.

In his opinion, the Bitcoin price has yet to completely reflect the effects of the FTX drop. When the outbreak completely spreads and hits many exchanges, he estimates that the price of Bitcoin might drop as low as $7,000.