Facebook is preparing to launch its Novi wallet into the market 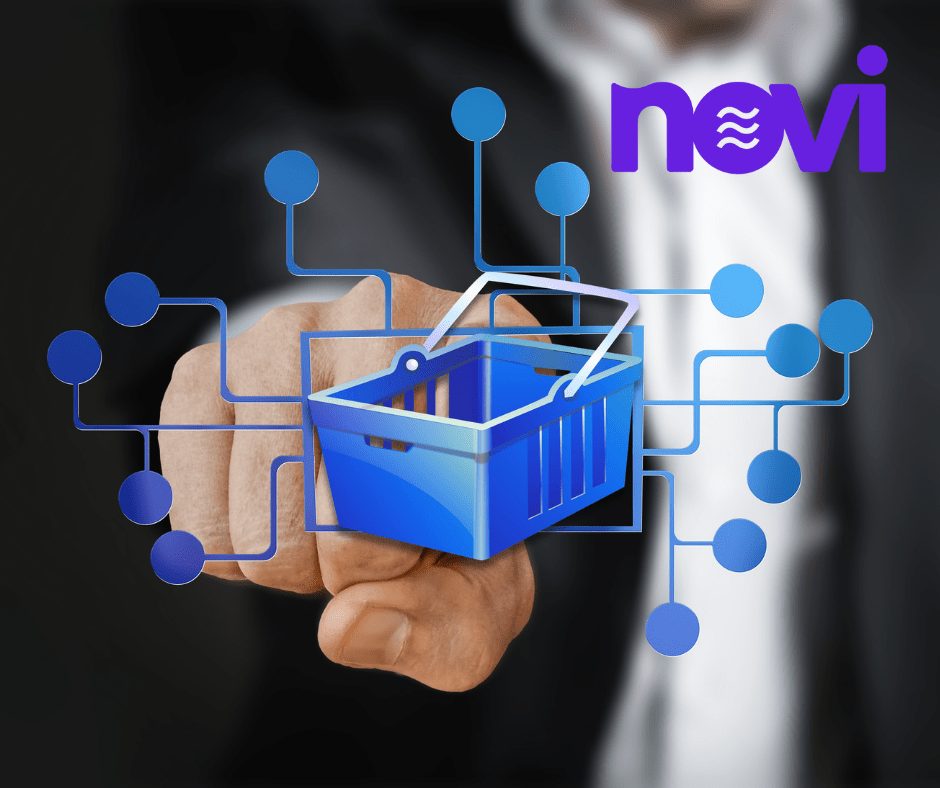 According to Facebook’s Payments Project head, Novi will launch a digital wallet that will be integrated with Diem’s blockchain-based payment system.

Novi is ready and able to enter the market. It is regulated, and we believe that our operational capabilities will allow us to surpass the high standards of compliance.

In the beginning, Diem, a blockchain-based payments system, was referred to as Libra by Facebook. However, it has encountered several roadblocks along the way. The program’s launch has been delayed due to regulatory concerns about Facebook’s data privacy practices, as well as concerns about potential money laundering issues. Initially, it was scheduled to begin in early 2021.

Facebook’s finance chief described the Novi wallet as the easiest way for people to transfer money. He stated that the digital payment system would be global and open. The system will enable creators, people, and businesses to seamlessly move value and invent with programmable currency.

Marcus responded by saying Novi is a regulated wallet that can go even beyond the required compliance standards.

We believe that delaying the benefits of cheaper, more interoperable, and more accessible digital payments is irresponsible.

The President also explained why Diem Association was relocated from Switzerland and moved to the United States. The President explained that it was the profoundly anti-American actions of the authorities.

Flurry Finance IDO To Be Launched on CardStarter