South Korea will postpone the implementation of cryptocurrency tax legislation 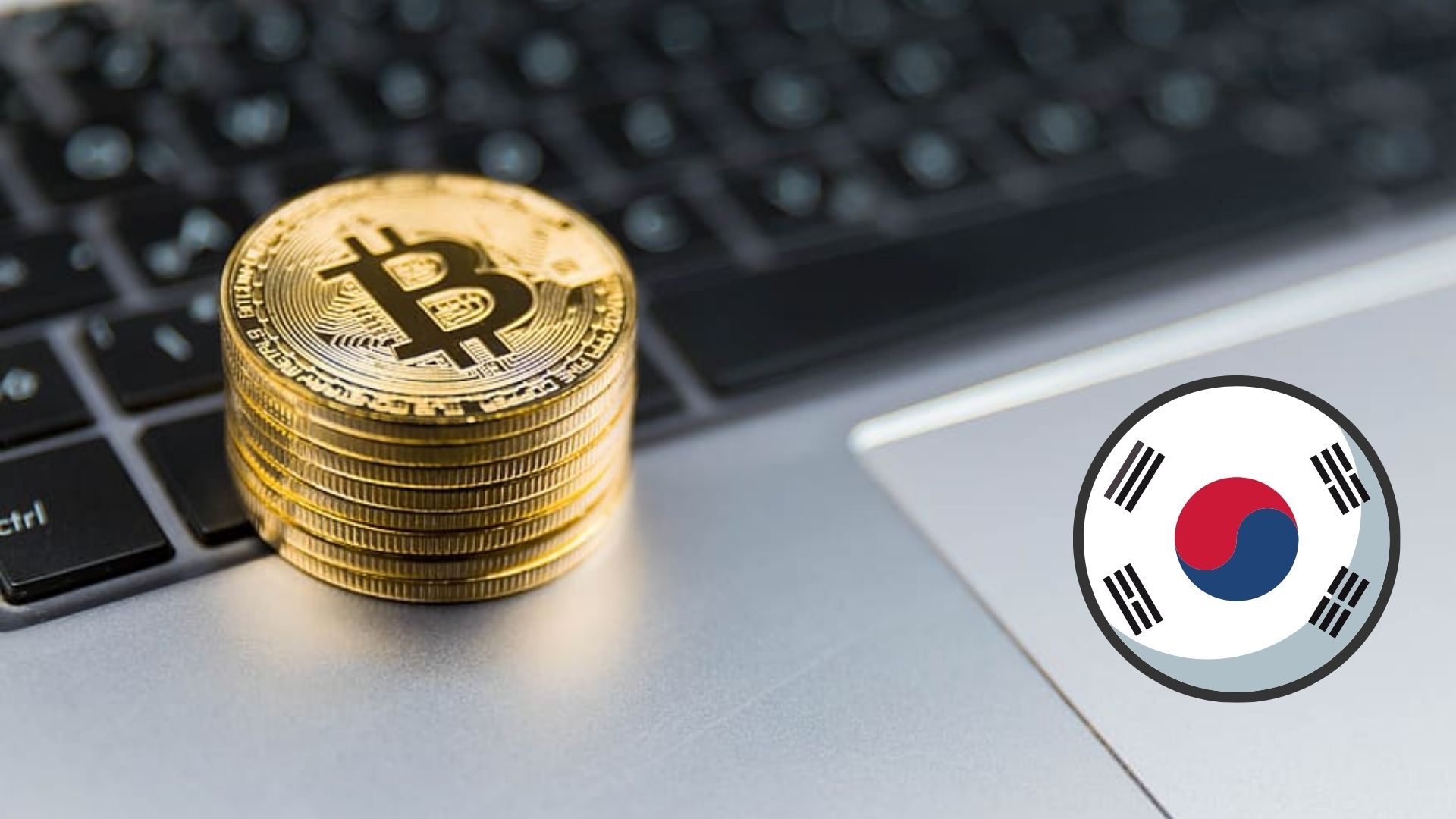 The ruling Democratic Party of South Korea proposes to postpone the implementation of pending digital asset taxation legislation. According to officials, there is currently no infrastructure in place to do this.

Many South Korean politicians from the Democratic Party are concerned about cryptocurrency-related taxes since it could threaten South Korea’s dominant role in this industry. New legislation may be delayed because of a recent measure they have approved. It was initially planned that they would come into effect by 2022.

Noh Woong-rae, a 64-year-old Democratic Party member, claims that South Korea does not have an excellent strategy to impose taxes of this type. The postponement of the initiative appears to be unavoidable.

When the necessary tax infrastructure is not in place, delaying the taxation of virtual assets becomes a certainty.

As an additional point of clarification, Woong-rae stated that the Finance Ministry’s policy would not operate as anticipated. He contends that accurately assessing and taxing overseas operations involving cryptocurrencies or peer-to-peer (P2P) transactions is highly challenging.

Additionally, The Democratic Party assured they would help find a solution to this problem by taking it to the National Assembly, the country’s highest authority.

As the necessary laws on tax deferral and actual tax reduction are presently pending committee review, we will vigorously lobby for consideration in the regular National Assembly.

Hong Nam-Ki, South Korea’s finance minister, is eager to establish a new tax code by early 2022. He used to assert that this movement was just a matter of time and nothing else.

Also Read: Coinbase Is Preparing To Launch Cryptocurrency Futures In The Near Future

Coinbase is preparing to launch cryptocurrency futures in the near future