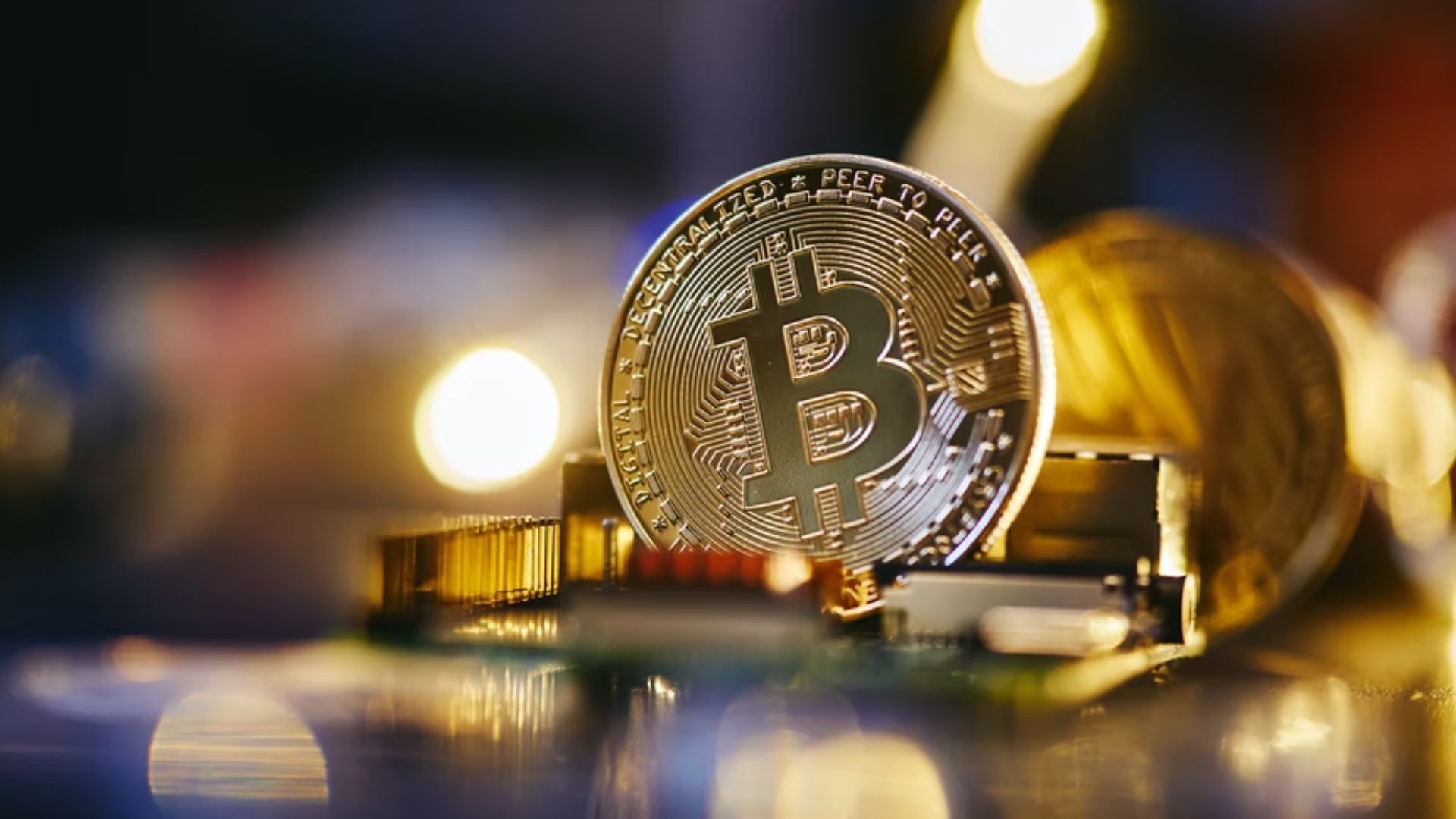 According to a survey conducted by Saxo Markets, awareness of cryptocurrencies, nft, and blockchain technology in Australia is still low.

Australians are early adopters of new technologies. However, despite the market’s high level of interest, a recent poll discovered that many people still know nothing about crypto and NFTs.

In contrast to the results of the Independent Reserve Cryptocurrency Index (IRCI) released this week, a new Saxo Markets study finds that just one in every ten Australians understands what a cryptocurrency is, with those over the age of 65 being even less knowledgeable.

According to the Saxo poll, there is also a gap between men and women. Only 7% of Australian women and 21% of Australian men profess to understand what cryptos are and how they work.

The Saxo poll showed that bitcoin is the most well-known cryptocurrency, even though only 38 percent of Australians surveyed knew the name. Ethereum and Dogecoin on third place, which 12 and 8 percent of people in Australia understood.

Cryptocurrencies and blockchain technology have seen a meteoric rise in popularity over recent years. Despite this, many Australians are still unaware of the technology’s potential applications.

One of the most shocking Saxo findings was that 75% of Australians had never heard of non-fungible tokens (NFTs), even though they were by far the top blockchain commodity in 2021.

IRCI, on the other hand, discovered that nine in 10 Australians knew about bitcoin, and more than one in five owns it. ETH came in second, with 11% of people holding it (up from 5% in 2020), which is the same as the Saxo survey.

Read Also: Myanmar’s Government Intends To Use Tether (USDT) As Its Official Currency